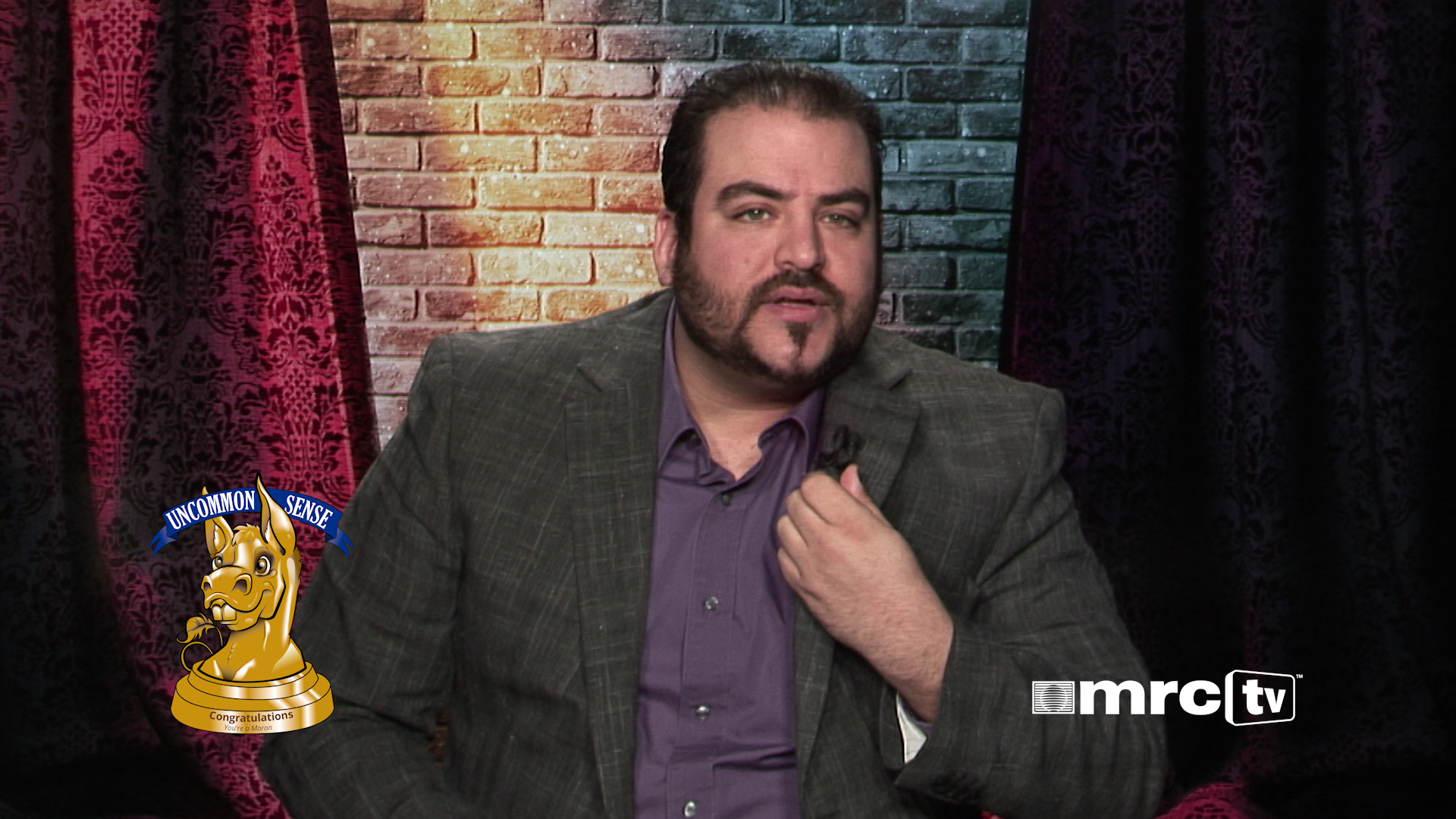 At "Uncommon Sense," the mind-numbingly stupid will find no refuge. The sky is blue. Water is wet. Look both ways when crossing the street. Escalators can't be broken. They can only temporarily become stairs.

In this episode of Uncommon Sense, MRCTV’s Nick Kangadis calls out the companies that dropped Ivanka Trump’s clothing and jewelry line. Not because of who her father is, but rather for dropping a profitable product line because of outside ideological pressure.

For the newest episode of Uncommon Sense, watch below: