Uncommon Sense: The People Pay Congress to Break Their Promises 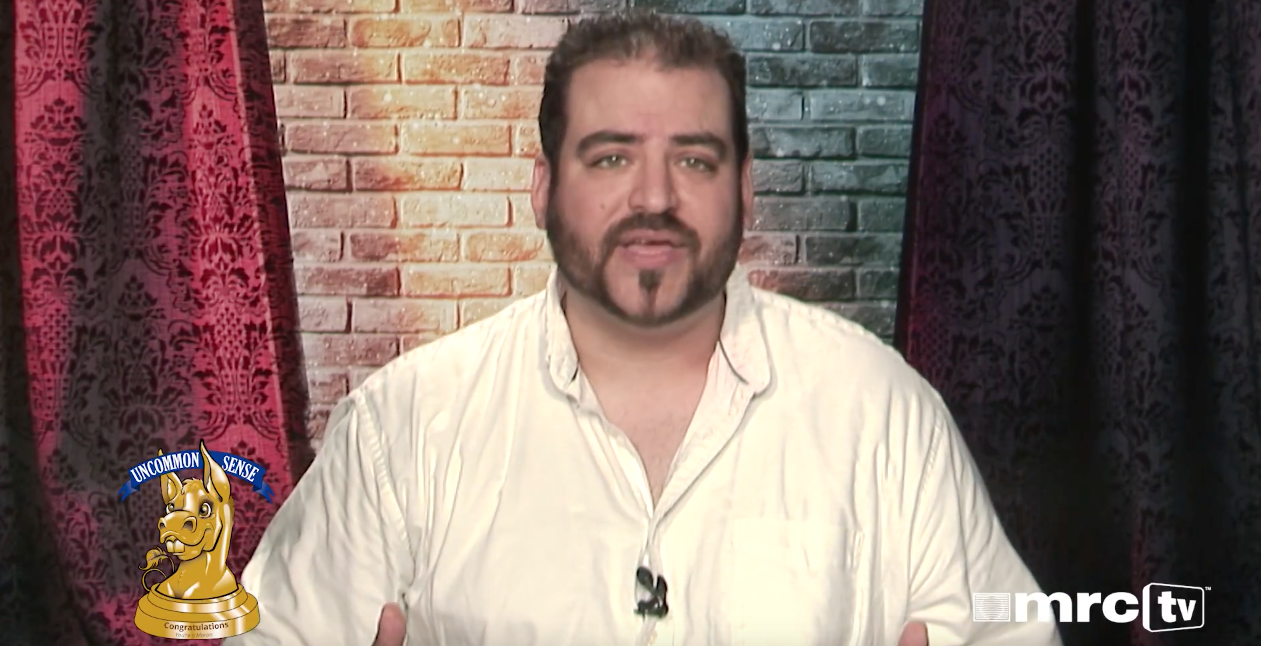 Congress has just approved a stop-gap in order to avoid a government shutdown, or so that they can receive their next paycheck, depending on how you look at it.

MRCTV's Nick Kangadis takes a look at both parties, particularly Republicans in Congress, and takes them to task for their repeated broken promises.

Kangadis believes that people should hold their Congressional representatives accountable, regardless of party affiliation, in order to give the career politicians a reminder as to who provides the money for their lifestyles.