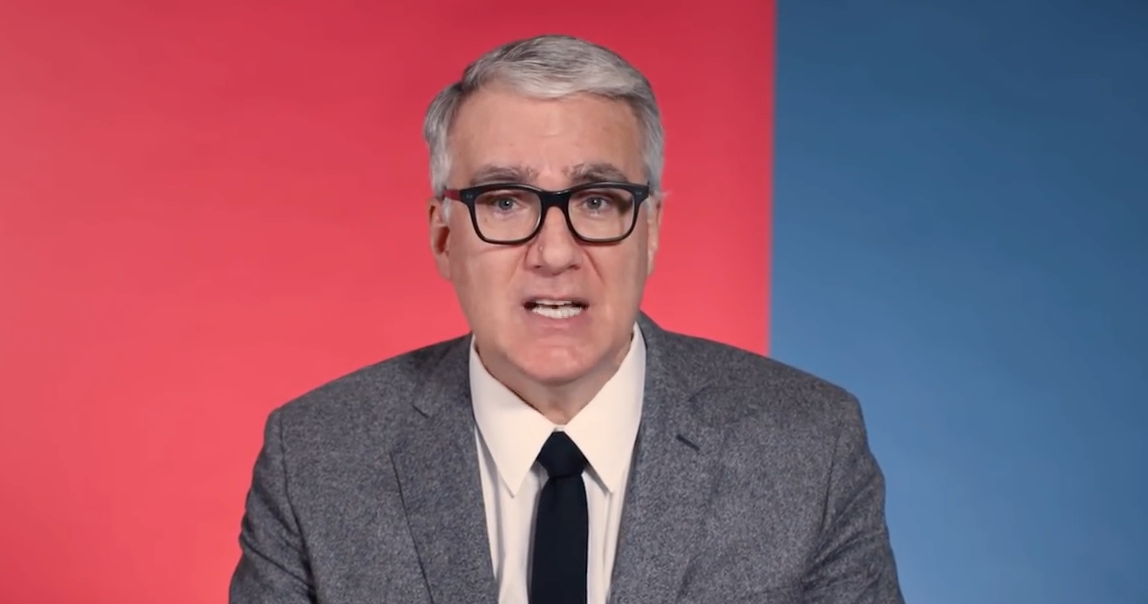 Radical liberal commentator Keith Olbermann came out with a new video in which he asks foreign intelligence services to leak any information they have on President Trump in order to overthrow the administration and, in turn, the federal government. All of this radical rhetoric was spewed from Olbermann's word-hole because Trump fired FBI Director James Comey.

MRCTV's Nick Kangadis calls out the hypocrisy of Olbermann, along with the failure that is his career.