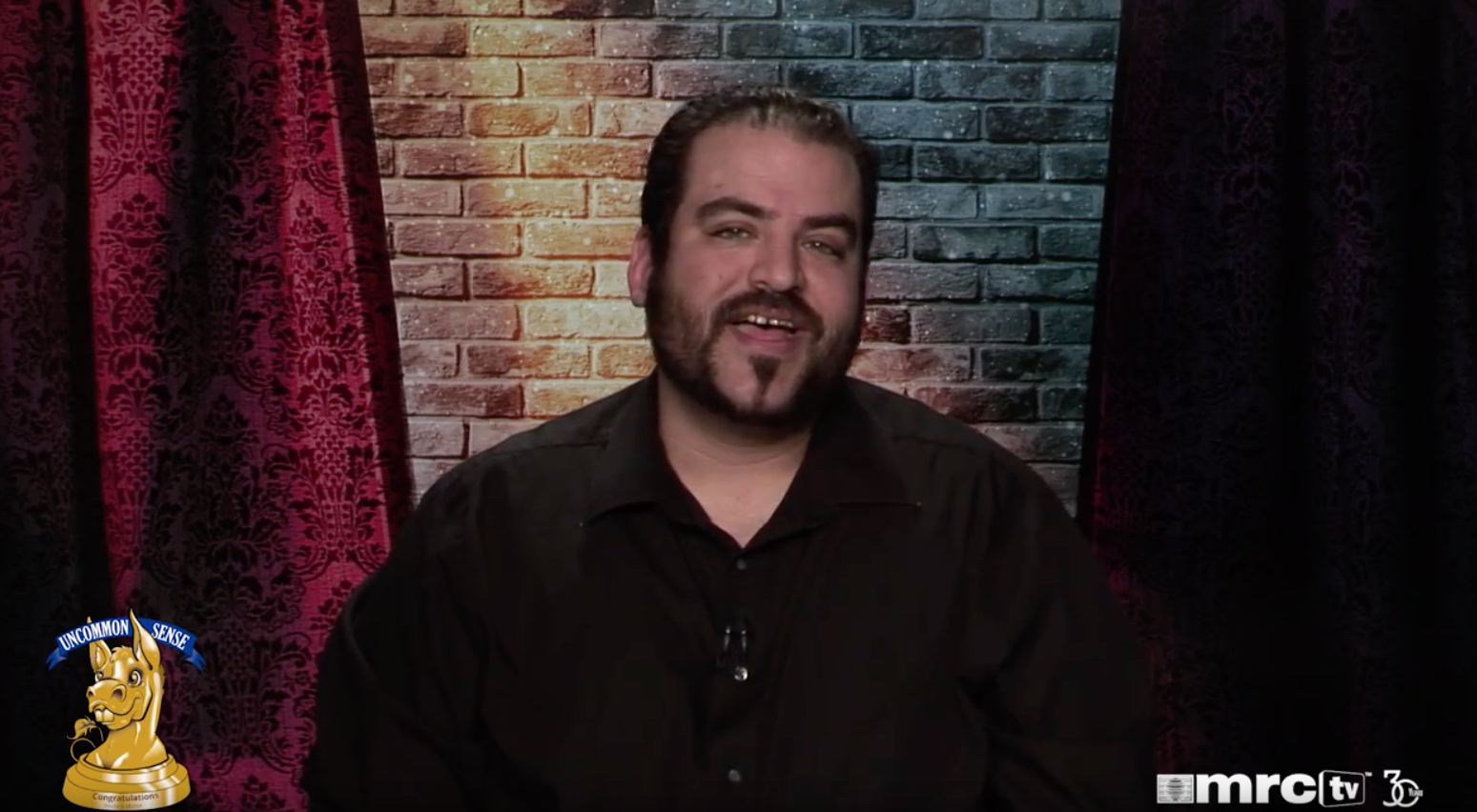 At "Uncommon Sense," the mind-numbingly stupid will find no refuge. The sky is blue. Water is wet. Look both ways when crossing the street. You should always Lego someone else Eggo.

Join MRCTV’s Nick Kangadis as he dishes out another “Golden Jackass” trophy to Sunsara Taylor, a Communist writer and professional protester.

Kangadis calls out Taylor for her mob-rule tactics in fighting the supposed Hitler-era fascism that she says is the template for the Trump administration.

For this episode of Uncommon Sense, watch below (Enjoy!):