Uncommon Sense: It's About Time to Call Out the Religious Double Standard 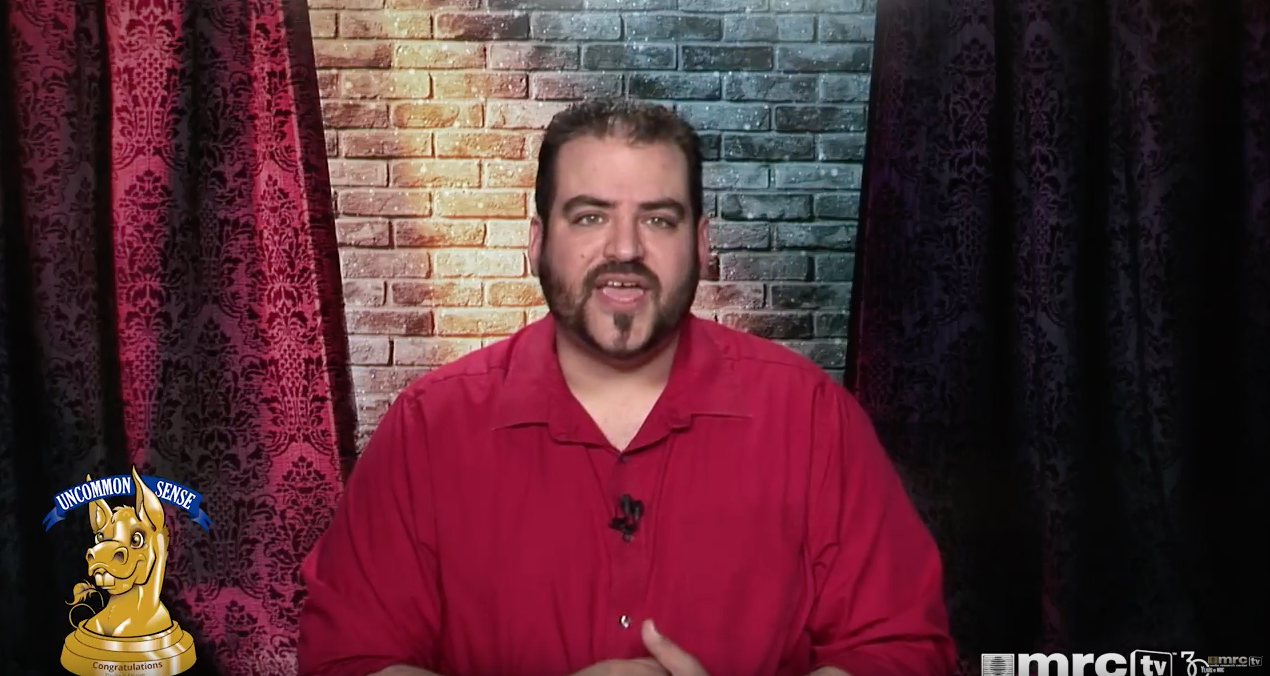 At "Uncommon Sense," the mind-numbingly stupid will find no refuge. The sky is blue. Water is wet. Look both ways when crossing the street. Common sense isn't very common.

We don’t prey on peoples' legitimate sensitivities, but we hunt for faux outrage -- and for whatever the heck “micro-aggressions” are. We’re going to Liberalville and taking them to a place called reality!

Muslim security guards working at an Amazon facility are going to hold a demonstration May 1 in order to voice their displeasure over not receiving enough time during the workday for prayer and not having a designated space to pray five times a day.

MRCTV's Nick Kangadis has had enough of the double standard in the U.S. in which people of the Islamic faith, if they make enough noise, get preferential treatment that other religions only dream of nowadays.