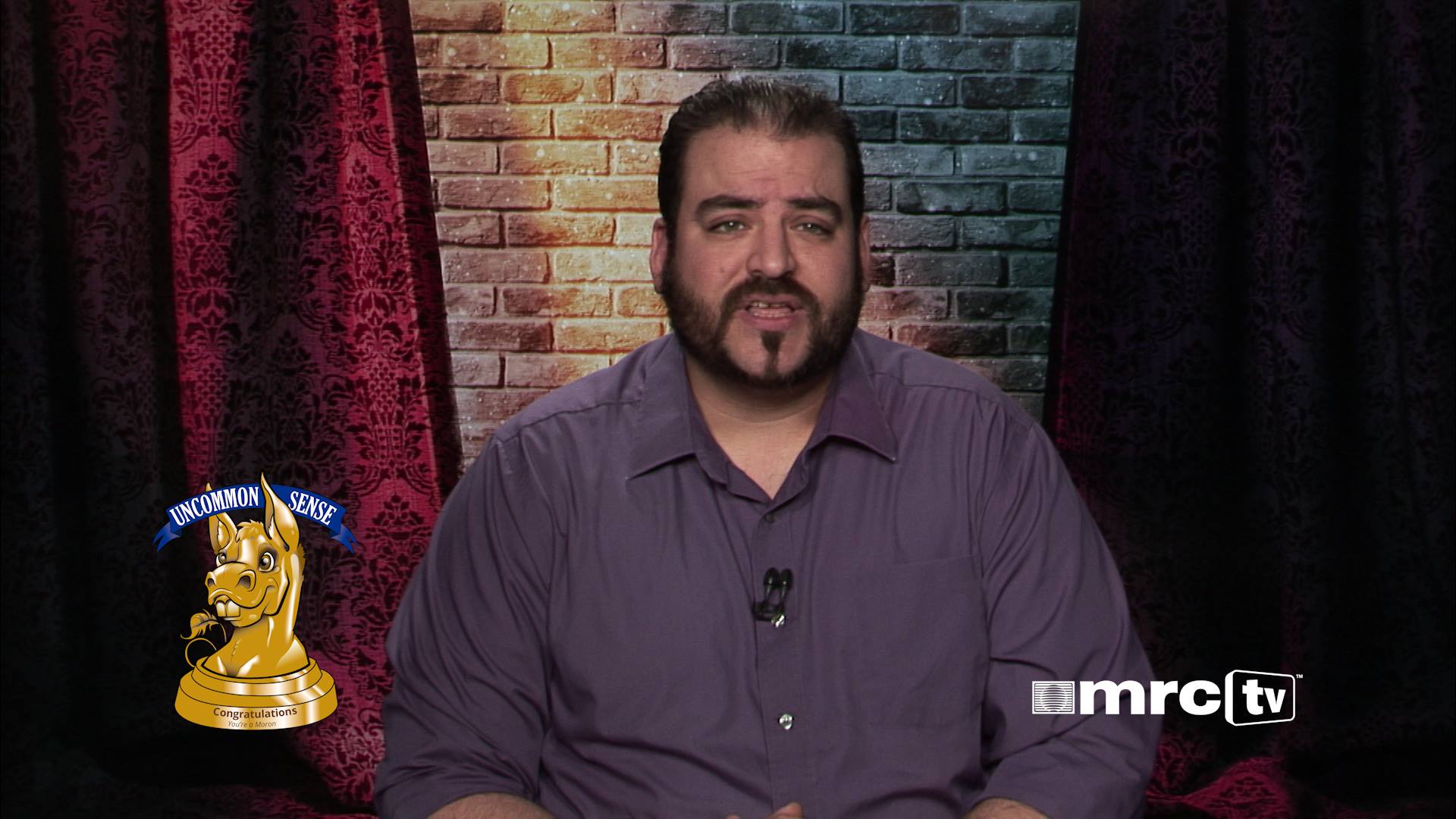 Kangadis also calls Hillary out for her transgressions, which no one in the federal government seems to have the guts to do.