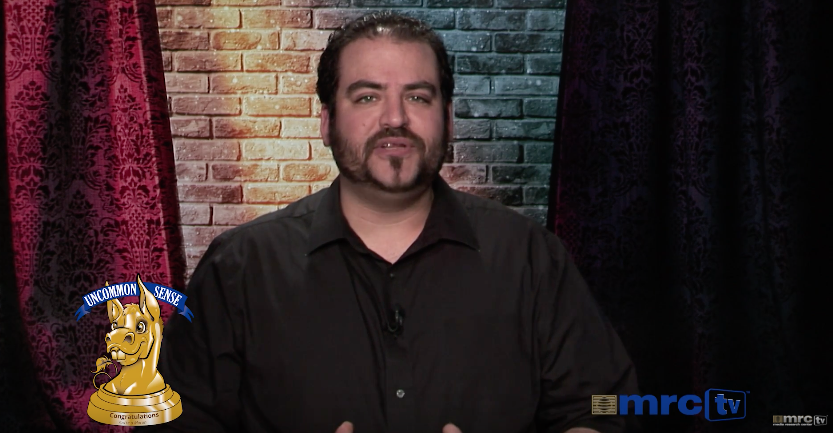 At "Uncommon Sense," the mind-numbingly stupid will find no refuge. The sky is blue. Water is wet. Look both ways when crossing the street. Don't open an umbrella indoors.

Over 2,000 people lost their lives in Katrina and Sandy combined -- but as long as Brazile got to make her point, it's okay in the eyes of liberals.