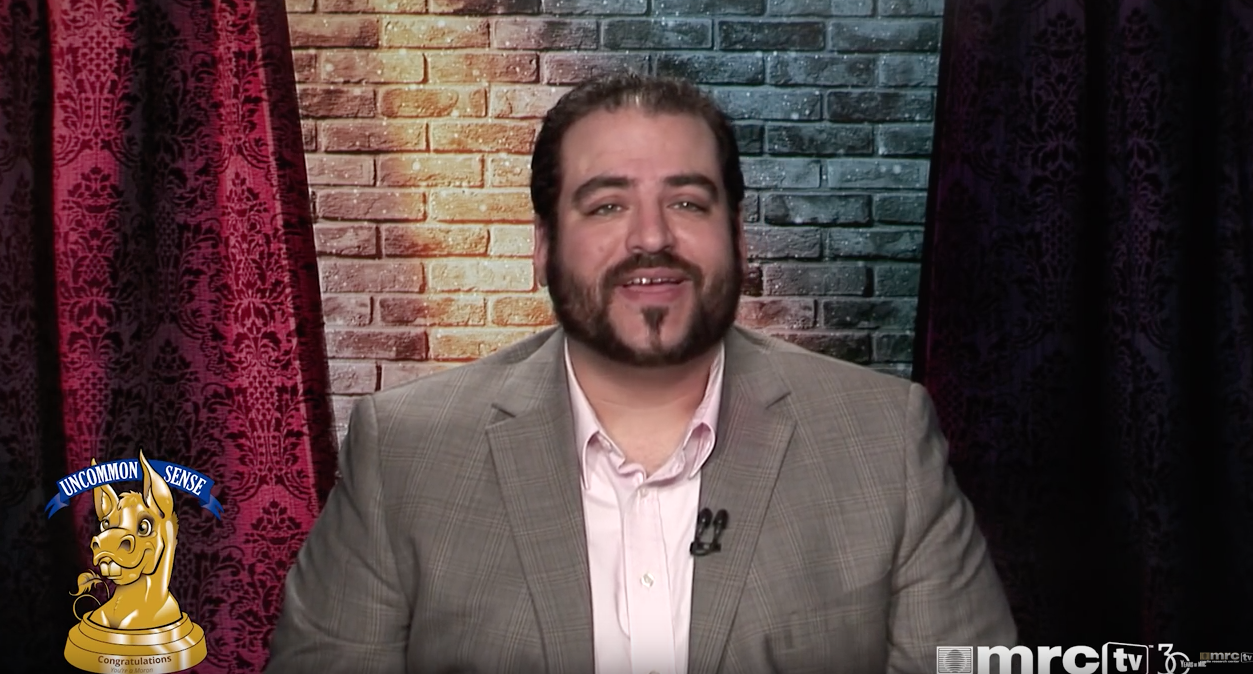 At "Uncommon Sense," the mind-numbingly stupid will find no refuge. The sky is blue. Water is wet. Look both ways when crossing the street. Use your turn signals, or I will yell at you.

Join MRCTV's Nick Kangadis as he calls out the racist rhetoric spewed by Michelle Bernard last weekend on MSNBC.

Bernard claimed that slavery "could come back" under the Trump administration. Kangadis gives Bernard a big ol' slice of common sense.

For the latest episode of Uncommon Sense, watch below: