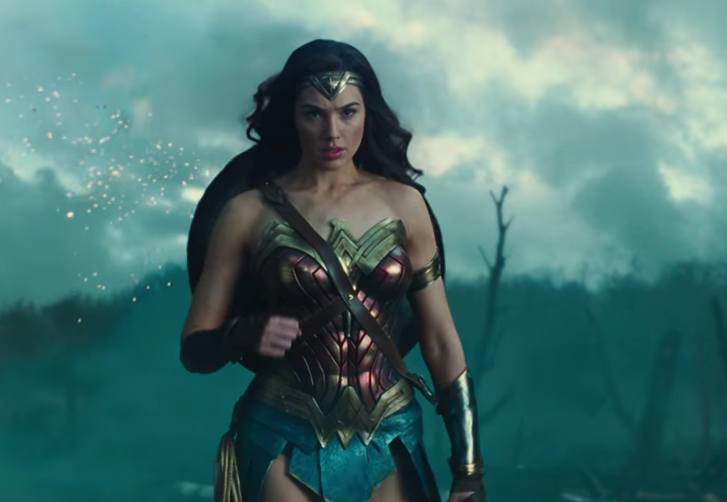 Wonder Woman has been dropped as a special United Nations ambassador after a viral petition called for her removal because she’s depicted as an attractive white woman.

The petition, allegedly written by “Concerned United Nations staff members” and addressed to UN Secretary-General Ban Ki-moon, calls for the U.N. to “reconsider” their choice of Wonder Woman for the role of Honorary Ambassador for the Empowerment of Women and Girls. The U.N. Honorary Ambassador program gives titles to fictional characters, such as Winnie the Pooh and Tinker Bell.

The petition authors take offense to Wonder Woman being a “large breasted, white woman,” despite admitting she was created as a feminist icon:

Wonder Woman was created 75 years ago. Although the original creators may have intended Wonder Woman to represent a strong and independent “warrior” woman with a feminist message, the reality is that the character’s current iteration is that of a large breasted, white woman of impossible proportions, scantily clad in a shimmery, thigh-baring body suit with an American flag motif and knee high boots –the epitome of a “pin-up” girl.

The author also claim the pick of Wonder Woman is “surprising,” despite her name being used in the media with the release of a new film based on the character, because she is “an overtly sexualized image” and “not culturally encompassing”:

At a time when issues such as gender parity in senior roles and the prevention of sexual exploitation and abuse of women and girls is at the top of the United Nation’s agenda, including the “He for She” campaign, this appointment is more than surprising. It is alarming that the United Nations would consider using a character with an overtly sexualized image at a time when the headline news in United States and the world is the objectification of women and girls. The image that Wonder Woman projects (life-size cut outs of which have already appeared at UNHQ) is not culturally encompassing or sensitive –attributes the United Nations expects all its staff members to embody in the core value of respect for diversity.

The petition reached over 44,000 signatures, just short of its 45,000 goal, before the U.N. decided to pull the character.

The U.N. claims fictional characters are only ambassadors for a few months, but the character was reportedly supposed to be ambassador through 2017.

DC Entertainment, which owns the Wonder Woman title, said it was “extremely pleased with the awareness that this partnership brought” and how the partnership was part of “elevating the global conversation around the empowerment of women and girl.”