U.K. Police Install a Roadside 'Knife Surrender Bin,' Are Shocked When It's Raided By Criminals

I’m going to try to get through this story without laughing hysterically and falling out of my chair. It might take me a minute.

Following a rash of stabbing deaths in the U.K., British authorities reportedly set up a voluntary “knife surrender bin” whereby people could willingly turn over their weapons – only to be shocked when the box of sharp stabbing implements ended up being raided by a bunch of thugs. 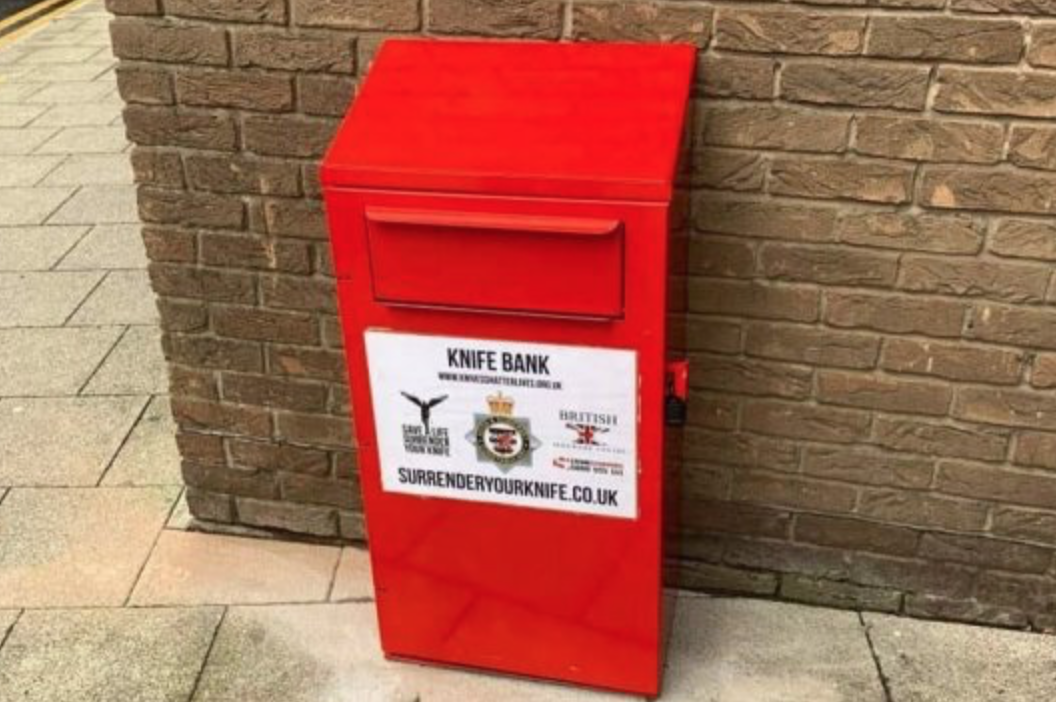 Now, I’m not sure who was cheerfully dumping their machetes and switchblades into a roadside box. But apparently someone was, given that police are currently searching for several people who broke into the box and made off with the loot just one day after the collection bin was installed.

Here’s the actual, honest-to-God report from the Metro U.K.:

Officers installed the ‘knife surrender bin’ following a 52 per cent spike in knife crime across area over the past year.

But a day later the bin in Weston-super-Mare was broken into and the knives were taken.

PC Jon Biggins said: ‘On the evening of March 13, the knife surrender bin in Weston was broken into by a number of people.

‘The contents were recovered a short distance away, and the whole incident was caught on CCTV.

‘We are in the process of identifying those responsible in order to bring about a prosecution.’

Because apparently, it’s absolutely shocking that a box of knives just sitting there on the side of the street wouldn’t attract criminals.

This story brought to you by the same folks who think stripping law-abiding citizens of their firearms will put an end to murder.