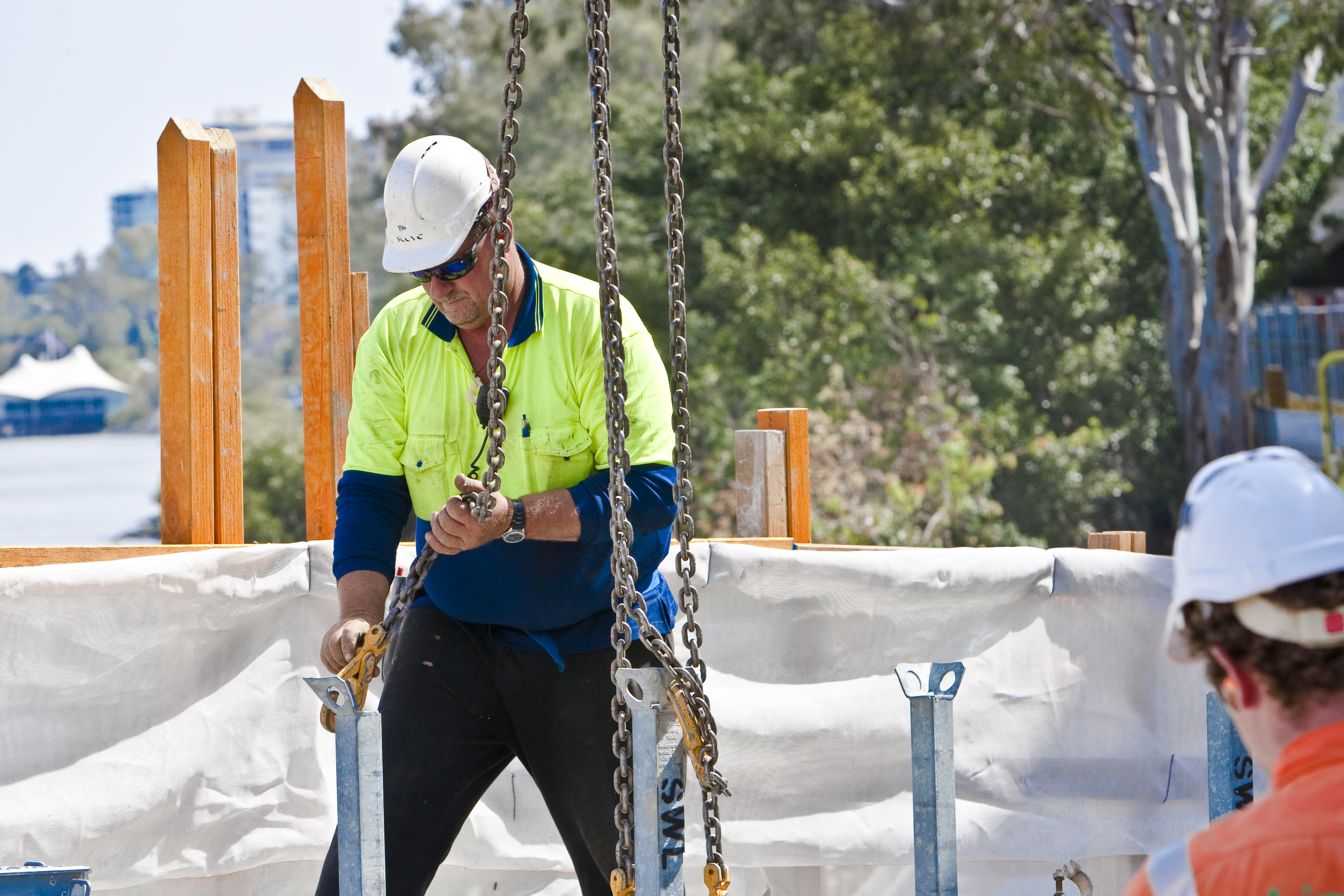 A staff member at the University of Chicago allegedly encouraged a student to report a party to the police because he found attendees wearing construction gear personally offensive to Mexicans.

The Chicago Maroon reports Phi Gamma Delta fraternity, otherwise known as FIJI, held an event on May 6. Though the “Get Hammered” party was originally scheduled for the evening of May 5, and originally was made with a construction theme in mind, the date for the party and the theme were changed after an individual inquired about the “mustache policy” and was promptly rebuked.

The chair of community engagement for MEChA (the Chicano Student Movement of Aztlan), Andres Cruz Lelan, told the Maron he was “immediately extremely alarmed and frustrated” by seeing people wearing construction gear heading to the event.

“I glanced out and could see various, I assume, FIJI brothers in construction hats, as well as vests and overalls,” Cruz Lelan described. “So I was immediately extremely alarmed and frustrated because I thought that this would not be happening at all that night and they had made it very clear that they did not want that to happen and were doing their best not to have this stereotype of Mexicans be portrayed on Cinco de Mayo.”

Various Latino groups on campus previously wrote a letter to the University of Chicago community advising them not to “perpetuate the racist stereotypes associated with this holiday.”

Cruz Leland told the Maroon people were considering a “violent response” to the event. Cruz Leland allegedly contacted his resident heads and suggested he report the incident to the Bias Response Team and Title IX officials.

Cruz Leland said that around 11 p.m. on the evening on the event, his resident head filed an incident report with the assistant dean of housing. Cruz Leland was reportedly informed by one of the university staff members that the most immediate action he could take to try to shut the event down was to file a noise complaint.

Robert Mason, chief information officer with the University of Chicago Police Department, confirmed to the Maroon officers were sent to fraternity houses to address a noise complaint.

“The officers asked the frats to hold the noise down and they agreed to do so,” Mason said.

Cruz Leland claimed the university officials on the Bias Response Team were “very supportive” of his concerns over the party being offensive.

Cruz Leland said, “I met with two individuals and they were both very supportive…. I knew that the Bias Response Team was more aimed at discourse. However, there are other outlets that they help pursue.”

Cruz Leland also spoke about the potential for “disciplinary action” against the fraternity members for their party.

The president of the University of Chicago’s FIJI chapter, Clyde Anderson, promptly apologized for their event being construed as offensive towards Mexicans:

We would like to express our sincerest apologies to any individual who may have felt discriminated against by the event. We should have been more proactive in preventing any sort of perceived discrimination to be involved in our event. Our intent was only to host an event in celebration of the (near) completion of the lengthy construction process of our house, which is still ongoing. The intent was entirely positive, and in no way meant to belittle any people group. Still, unintended consequences are consequences.

Going forward, this will not happen again. While unintentional, it is unacceptable that people felt marginalized in any way by the event. For all future FIJI events, the entire cabinet will have to approve the theme unanimously. Further, we do ask from now on, that the president is contacted directly when concerns about an event or theme arise. The email address of the president of the chapter for any given year can be found on the FCS website, fraternitiescommittedtosafety.com.

FIJI was and is meant to represent a safe space on the University’s campus, and we fell short of our goal. We again apologize to any individual or groups that may have felt marginalized by the event.

FIJI also clarified the member who made a comment about wearing a mustache was suspended independently and is under review by the judicial board for punishment. The offensive Facebook post was also removed.

MURALxMaroon, the literary magazine for Latino and Hispanic issues, does not accept the apology.