U of Cal. Bans 'America Is The Land Of Opportunity' And Other Racist, Sexist Phrases 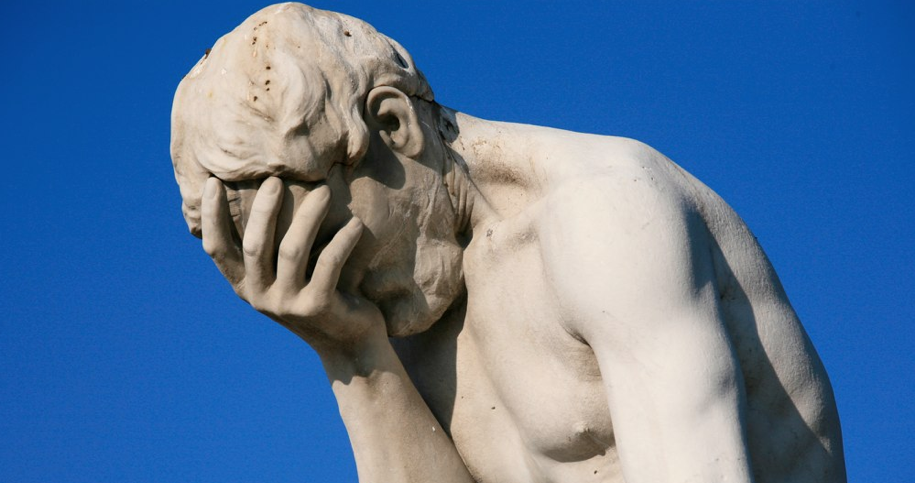 Rodin​'s "The Thinker" must be doing a face palm.

One of the initiatives of the President of the University of California system, former DHS Secretary Janet Napolitano, is to ensure that no student or university employee is insulted by "microaggressions" - terms which subconsciously have racist, sexist, or other kinds of statements with biased sub-context. Or, to put it another way, the University of California is now a proponent of political correctness gone mad.

Napolitano initiated a program where officials were taught not to use phrases such as:

The full list was on the handout given at the classes, “Tool: Recognizing Microaggressions and the Messages they Send,” which is embedded below.

As reported by The College Fix other sayings deemed unacceptable include:

● “Everyone can succeed in this society, if they work hard enough.”

● “Where are you from or where were you born?”

At the gatherings, deans and department chairs across the UC system have been instructed to be careful using (read: instructed not to use) phrases [such as the above] or even use forms that provide only “male” and “female” check boxes, among a long litany of supposed microaggressions listed in a document underlying the “Faculty Leadership Seminars.”

...President Napolitano’s “invitation” to deans and department chairs in January describes the half-day seminars as helping them meet their “responsibility” to create “academic climates that enable all faculty to do their best work.” The seminars are intended to help faculty identify and “interrupt” microaggressions and develop “an inclusive department/school climate,” according to the seminars’ webpage.

Ms Napolitano's invitation says that the seminar would take place in all of the University of California campuses. but according to the college fix it took place in only 9 of the 10 campuses during the 2014-15 school year.

The College Fix reached out to the UC Office of the President for comment. In response to a question about how these seminars might have a chilling effect on faculty members’ ability to engage in free speech, representative Shelly Meron said in an email Tuesday that “These seminars are not an attempt to curb open dialogued, debate or classroom discussions.”

Not curbing open dialog may be what Napolitano contended, but when certain phrases are disallowed because of some clandestine meaning that few outside of the PC Police would ever pick up on, that is certainly an attempt to curb open dialog and free speech.

Perhaps the strangest example of a banned phrase on the handout below may be:

To an Asian, Latino or Native American: “Why are you so quiet? We want to know what you think. Be more verbal.” “Speak up more."

Many professors include class participation as part of a student's grades, so a reminder of the above could be very helpful. But, to the University of California, the professor would be telling the student to assimilate to dominant culture.