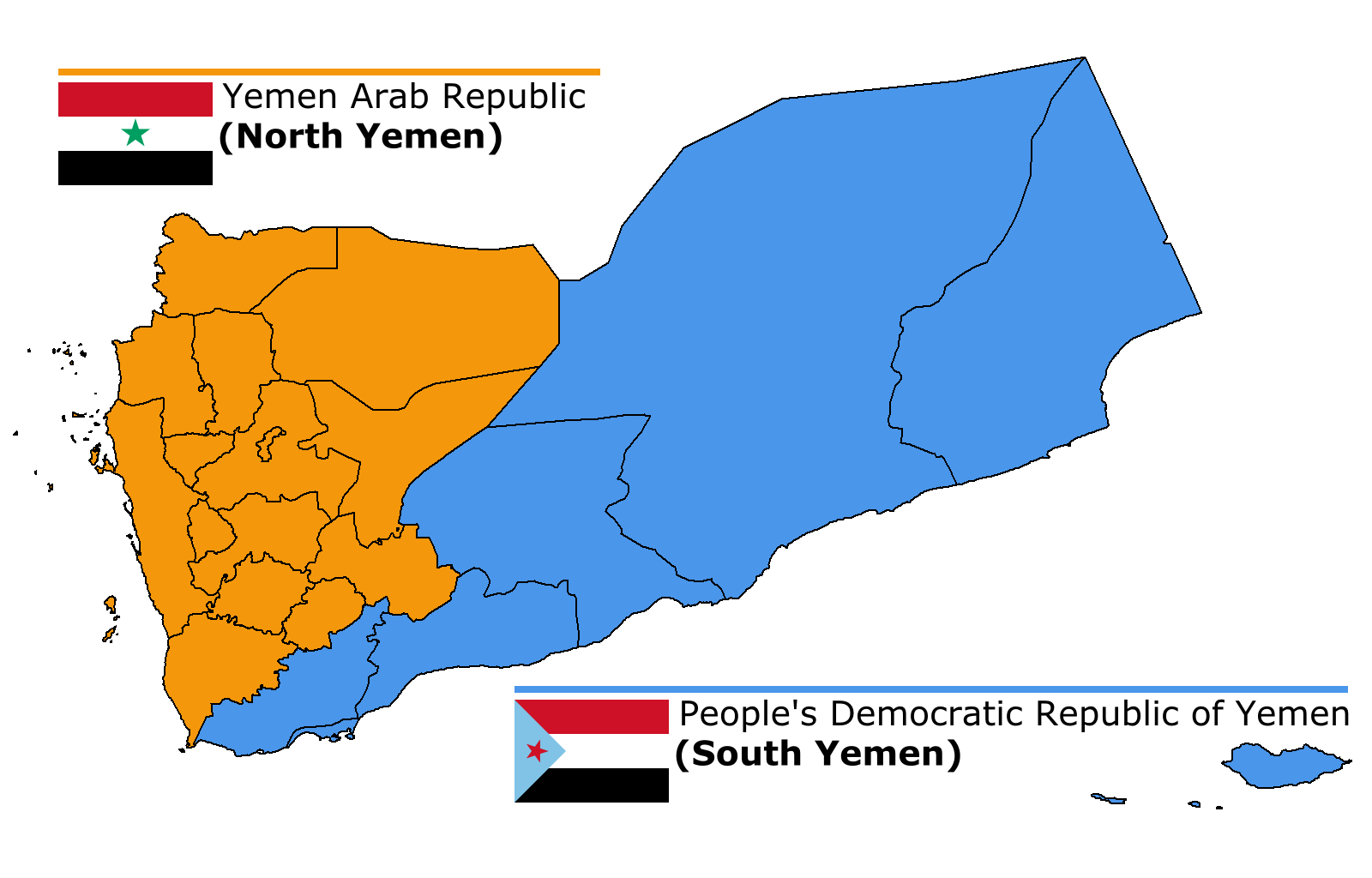 The complaint, which charges 36 year-old Saddiq Al-Abbadi, also known as “Sufiyan al-Yemeni” and “Sufwan,” and 30 year-old Ali Alvi, also known as “Issa al-Yemeni,” was unsealed on the same day that shots were fired at U.S. embassy staff in Yemen.

“The arrest and prosecution of these two individuals, who allegedly directly supported the mission of a designated terrorist organization, is a major step in the international cooperation to combat terrorism,” said FBI Assistant Director in Charge McCabe.

If convicted, each defendant faces a maximum sentence of life imprisonment.

“The unidentified shooters first fired into the air, then at a vehicle in which U.S. diplomatic staff rode at a nearby checkpoint, an embassy statement said, adding that no one was injured. The incident comes at a time when Yemen, a key U.S. ally in the conflict with al-Qaida, is a battleground between government and rebel forces.”