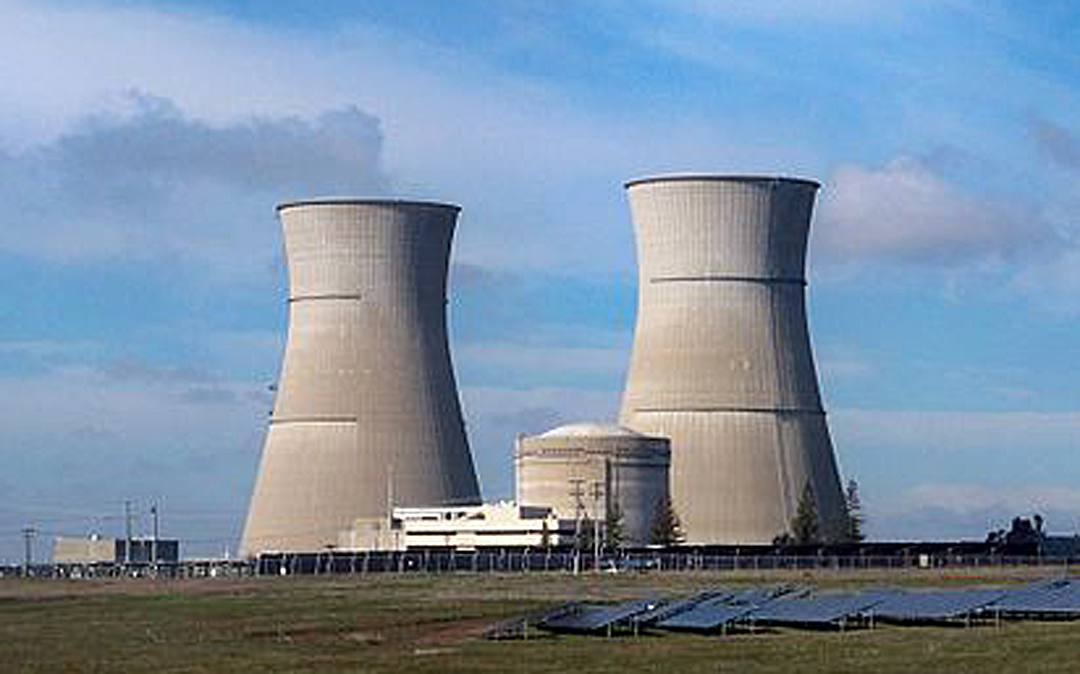 There was a surprising tidbit in a new Pew Research study examining how scientists and the general public differ in their views of science and society.

Apparently 65% of the scientists surveyed think that building more nuclear power plants is a good idea.  That compared to only 45% of the non-scientist American public.

The reasons behind the scientific communities pro-nuclear power attitudes are not explained in the Pew study.  But, given the years that the environmental moment and the entertainment industry have spent attempting to convince the American public that nuclear power is a threat to humanity and not a positive way of improving Americas energy independence, it might give them pause to know that such a big majority of scientists seem to have no problem with expanding the sources of nuclear power in the United States.

Large majorities of the scientists surveyed also believed that it was safe to eat genetically modified foods (88%) and and favor the use of animals in research (89%), unlike the general public.