This past weekend was the Super Bowl and what a game it was! But, of course, for the White House it's more than just the biggest game of the year. It's also an opportunity to remind people of how athletic our president is. 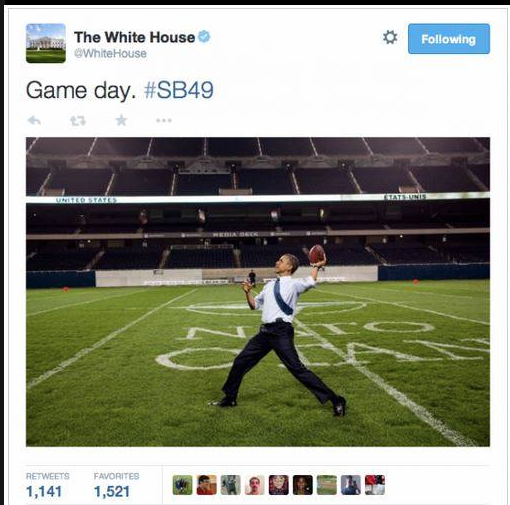 Of course these types of pictures are helpful in rehabilitating the president's image after previous athletic efforts have gone a bit awry. For example: 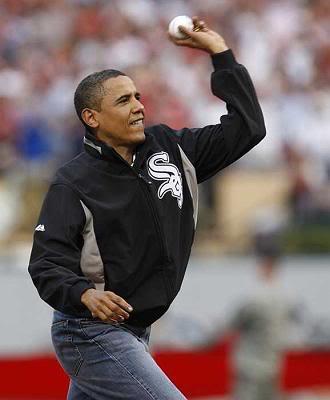 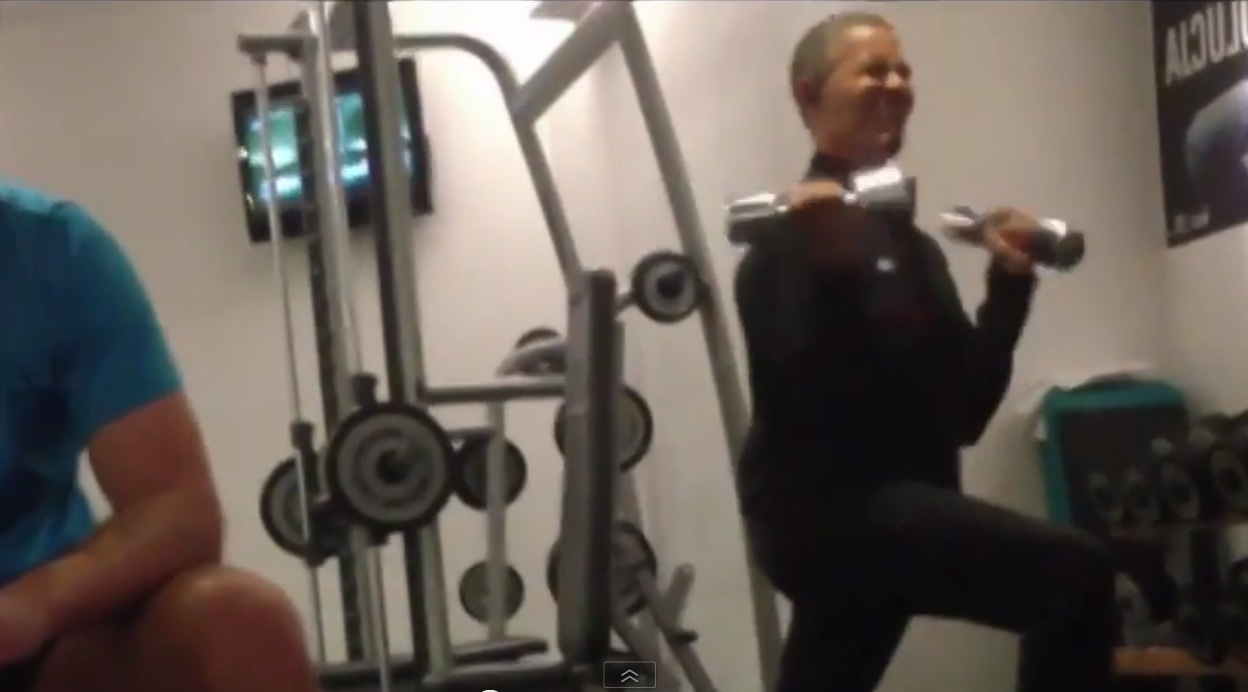 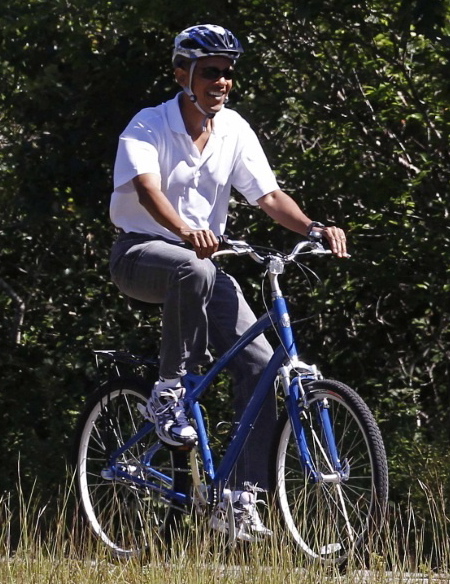 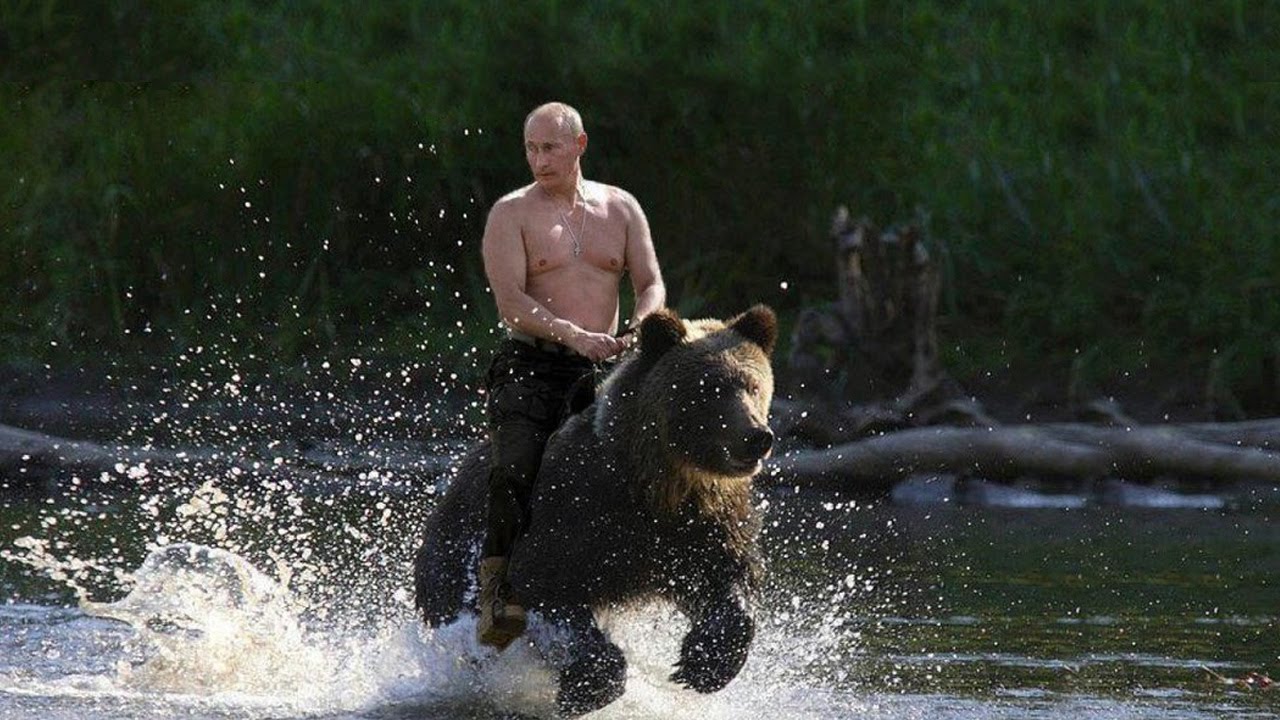 While most of us were interested in the game, Michael Moore Tweeted out this mind fart when he saw Katy Perry's halftime performance: 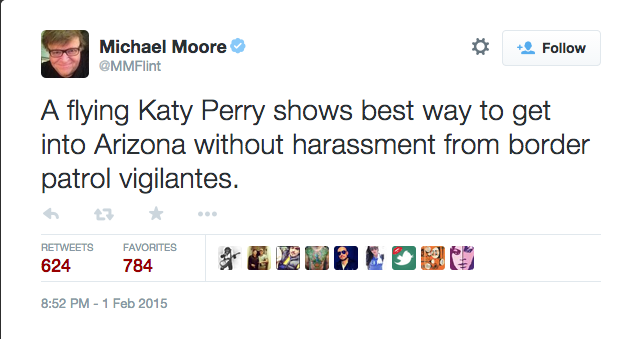 Here's the idea that Moore found so intriguing: 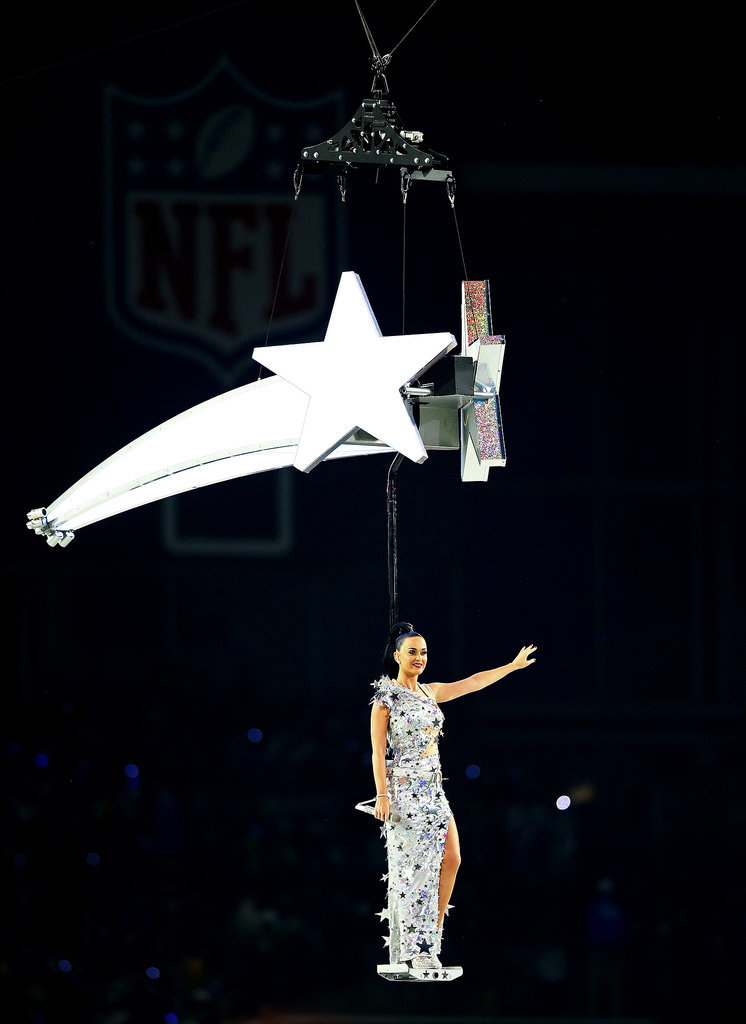 I say we test the idea out on Moore first. Harness the big guy up and fly him over the border.

On second thought, that's probably a bad idea.  If that harness broke we might have an international disaster on our hands.  It would be like Hiroshima all over again.

Obama's top advisor, Valerie Jarrett was super excited when it was announced that Harper Lee would be publishing a sequel to "To Kill a Mockingbird."

But I bet she'd be even more excited if someone wrote a sequel to this classic: 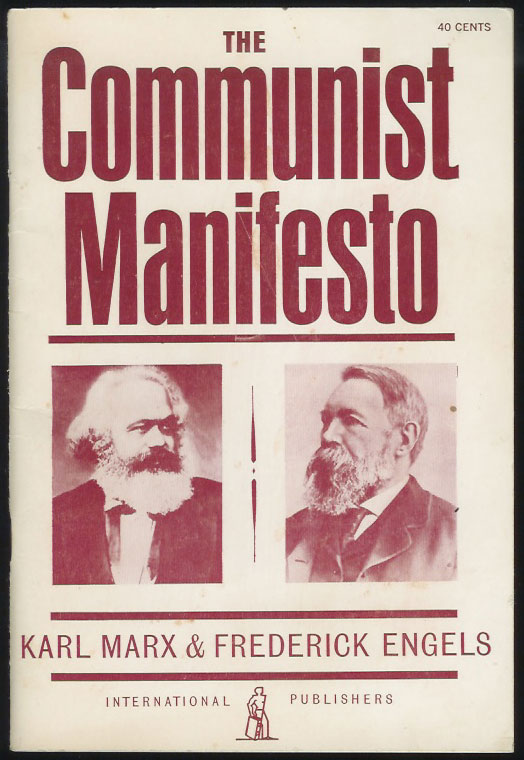 Unfortunately for Valerie the authors of that book have long since passed away. As did about 70 million people who lived in countries that used the book as a blueprint for governance.

One person who is probably not going to be reading "To Kill a Mockingbird Part II" is Cher.  Based on her Tweets the sentence structure might be a little too complex for her.

It's like poetry, isn't it? I like that Cher isn't a fan of "HELL" though.  After all, she must have heard how awful the place is when the reviews for "Burlesque" came out: 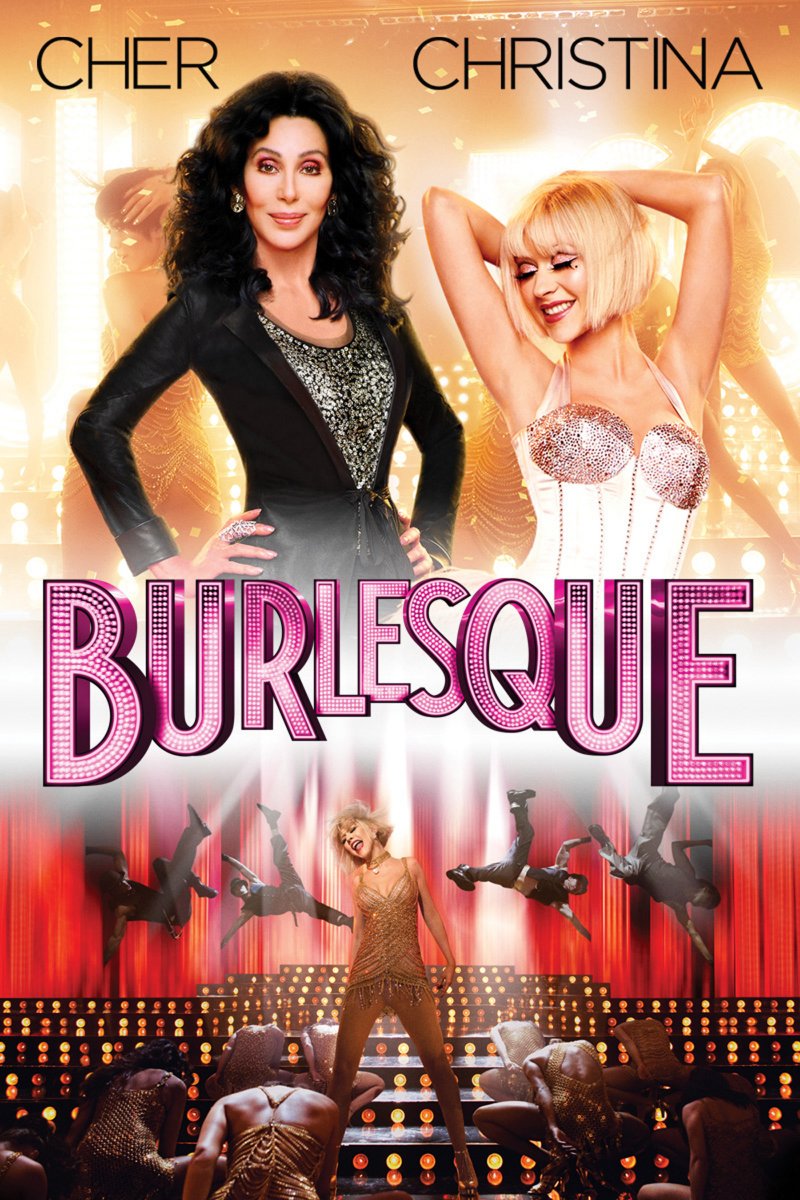 Apparently, 20% of "50 Shades of Grey" is made up of sex scenes.  So I don't understand why Kim didn't just skip the film and watch one of her old home movies. 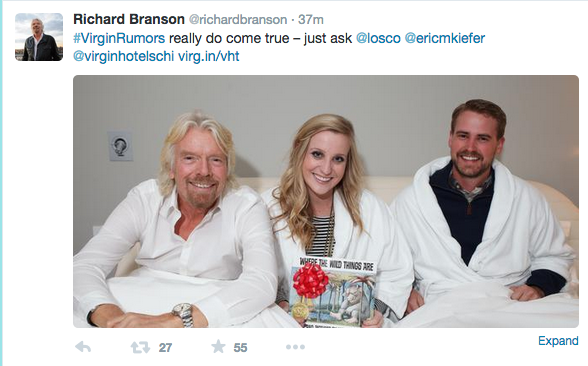 Is it just me or is this a bit awkward? They do look like they're all in bed, right?

Weel, maybe my mind has just been warped by thinking too much about Kim Kardashian and "50 Shades of Grey" in that last Tweet.