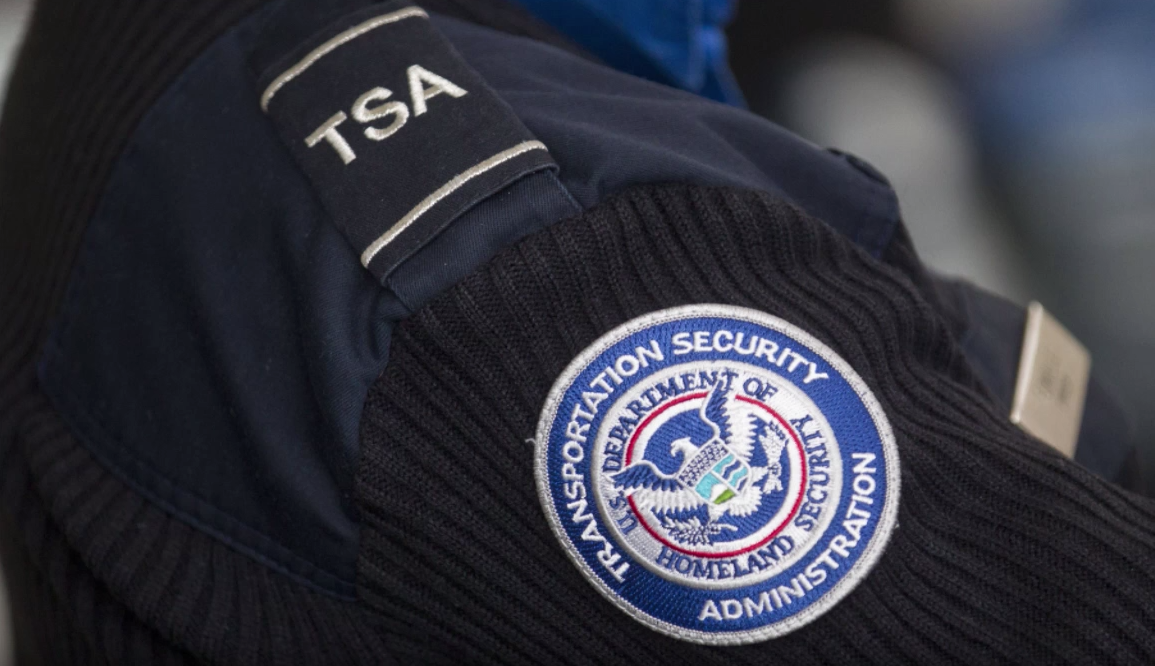 The head of the Transportation Security Administration admits providing security for concerts and sporting events is an expansion of powers that falls outside of the jurisdiction of the TSA’s “core mission.”

During the Homeland Security Committee meeting on the Transportation Security Administration on Wednesday, TSA Administrator Peter Neffenger was asked about the TSA providing security at political events, concerts, and sporting events.

Rep. Martha McSally (R-AZ) asked Neffenger, “Under what authority is TSA screening Americans on their way into a sporting [game], or concert, or presidential campaign rally?”

Neffenger responded that the TSA provides “support to Secret Service when they ask under an intergovernmental service agreement.” Neffenger explained the TSA currently has 75 TSA agents on standby in order to “assist with presidential security events.”

Asked if the TSA can refuse to provide security in the wake of its own crisis trying to figure out how to deal with terrorism, Neffenger responded, “Well, with Secret Service, we support that because that’s a pretty important mission and well, we’re for the federal government, we’re the screening experts.”

McSally argued, “But I don’t see that anywhere in the core competency of the TSA and your mission.” She then asked Neffenger, “Do you agree?”

McSally then asked, “So, possibly, would you agree if we can work on a better way that people going to concerts are safe while allowing you to focus on your core mission?”

Neffenger agreed again, saying he would like the TSA to be “fully focused on our core mission.”

McSally stated there have been over 250 events where the TSA has provided security.