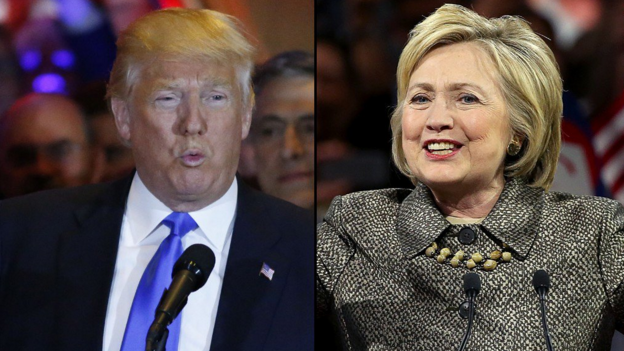 Donald Trump tweeted on Friday an audio clip of Hillary Clinton criticizing the Supreme Court as “wrong on the Second Amendment.”

The soundbite comes from the Democratic presidential frontrunner’s remarks at a fundraising event in New York last October.

“The Supreme Court is wrong on the Second Amendment,” she said, “and I am going to make that claim every chance I get.”

During the private event, Clinton did not specify which Supreme Court ruling she disagreed with, but repeatedly said she plans to do “everything I can” to take down the National Rifle Association.

“I’m going to speak out,” she said, according to audio obtained by Washington Free Beacon. “I’m going to do everything I can to rally people against this pernicious, corrupting influence of the NRA and we’re going to do whatever we can.”

She also called for reinstating a federal assault weapons ban, like the one signed into law by her husband and former President Bill Clinton in 1994 that expired over a decade ago.

“I was proud when my husband took [the National Rifle Association] on and we were able to ban assault weapons,” she said. “But he had to put a sunset on, so 10 years later, of course, [President George W.] Bush wouldn’t agree to reinstate them.”

The presumptive GOP nominee will be speaking on his gun rights agenda at the NRA-ILA Leadership Forum in Louisville, Ky. Friday evening - where the NRA will, reportedly, endorse him.