Trump Slams Media at FL Rally: Without the Press, Hillary Would Be 'Nothing - Zero' 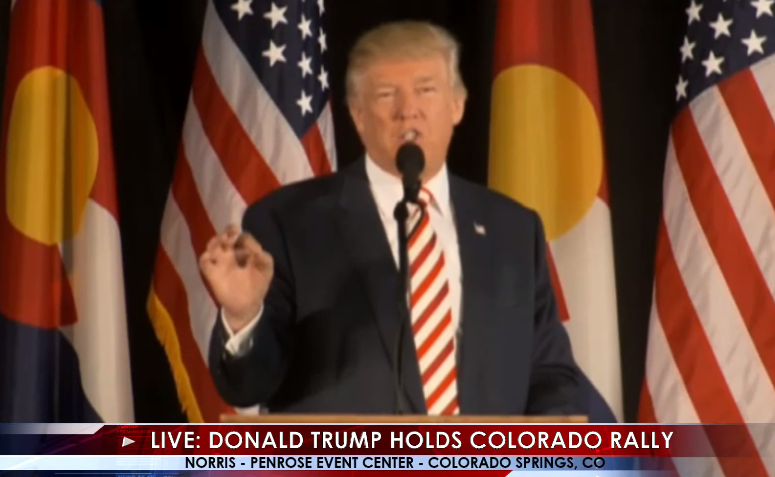 Donald Trump began his remarks at a campaign rally in Ocala, Fla., on Wednesday by criticizing the media for being biased against him.

He demanded members of the press “turn their cameras around” to show viewers at home the turnout at his event.

“The media is simply the extension of the Clinton campaign,” said Trump.

The Republican presidential candidate added that the “corporate media” are part of “the establishment,” in favor of his Democratic opponent.

Disloyal R's are far more difficult than Crooked Hillary. They come at you from all sides. They don’t know how to win - I will teach them!

He continues to criticize the media for covering his scandal and ignoring his rival’s emails.

“This Wikileaks stuff is unbelieveable," said Trump at the rally.

"They’re not putting it out," he said, referring to the media. "They want to put it out, but they can’t do that. Because without the media -- without the press -- Hillary Clinton would be nothing. Zero."

members of the press