Trump Skips Out on CPAC to Campaign in 'Witchita, Kanasas' 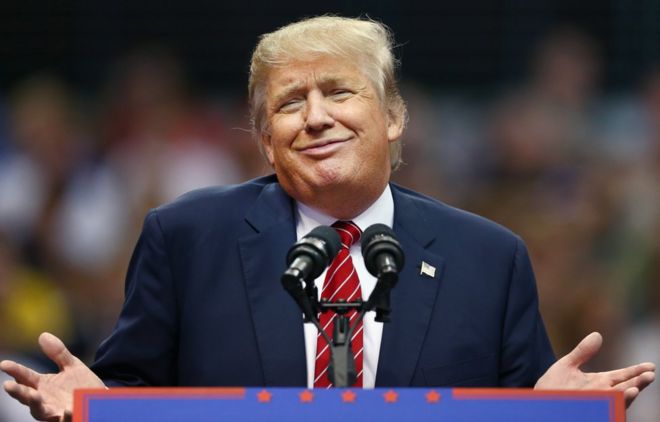 Republican presidential front-runner Donald Trump has pulled out of his speaking engagement at the Conservative Political Action Conference (CPAC) this week.

Trump's campaign explained the move in statement, shown here in a tweet posted by Caitlin MacNeal of Talking Points Memo: 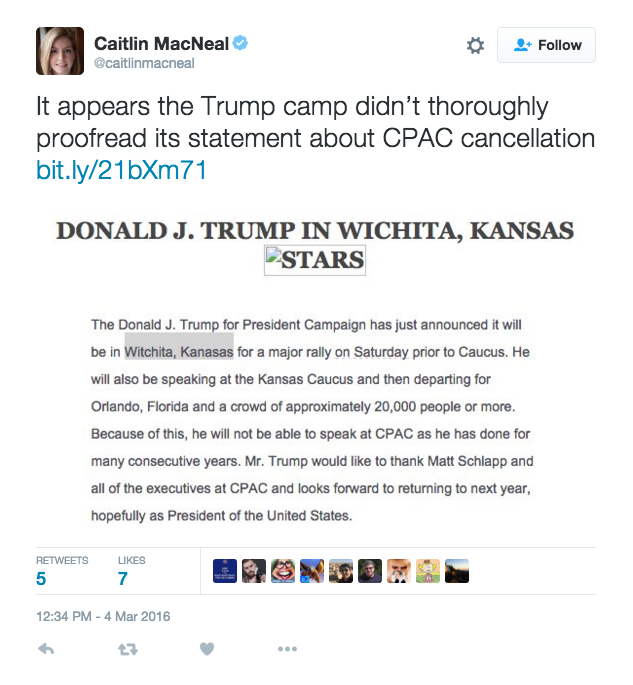 Trump might need to see if his campaign’s spell checker is working before he visits a place, but this is not the first time Trump has been called out for his spelling mistakes. 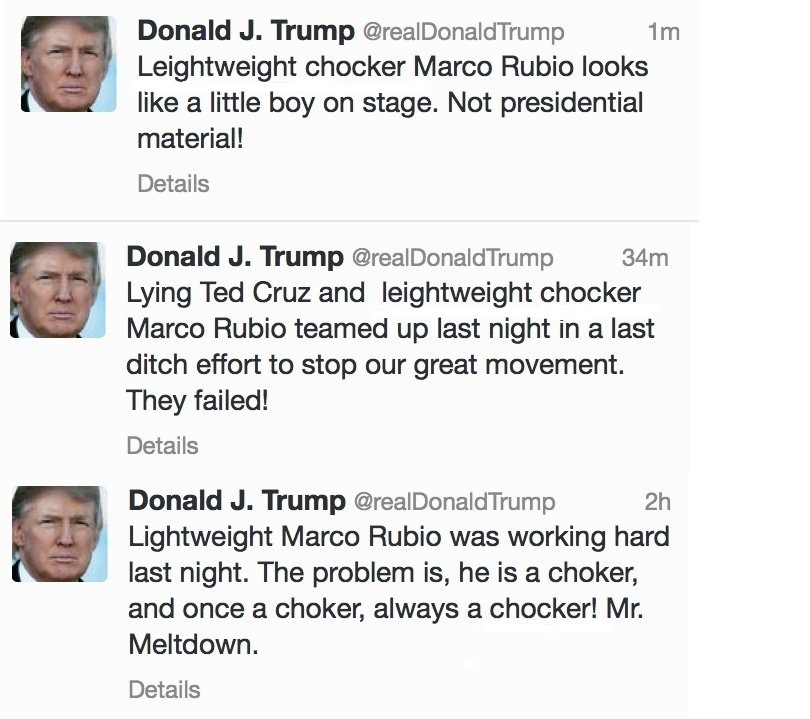 Trump was scheduled to speak at the conference on Saturday morning at 8:30 a.m.

The campaign included in the statement, “Mr. Trump would like to thank [American Conservative Union Chairman] Matt Schlapp and all of the executives at CPAC and looks forward to returning to next year, hopefully as President of the United States.”

Others have speculated that his disappearance from CPAC is a result of a supposed massive walkout that was going to be staged to happen during Trump’s speech.

National Review reported that a man named William Temple, also noted as CPAC’s “1776 man,” was staging the walkout and commented to the National Review:

We’re having massive walkout on Saturday when [Trump] comes to speak. We already have over 300 people who are going to get up at one time to go the bathroom. We’re not going to put up with him. He reminds me of Mussolini — he was quoting Mussolini the other day and didn’t even know it. But this man is totally consumed with self. He wants glory. He wants to be seen as this potentate that everyone he loves. He can’t stand it if anyone opposes him.

It seems as though Temple and other CPAC attendees are going to miss Trump and his "yuuuuuuge" speaking engagement.