Trump on Reopened FBI Probe: ‘Clinton’s Corruption is On a Scale We’ve Never Seen Before’ 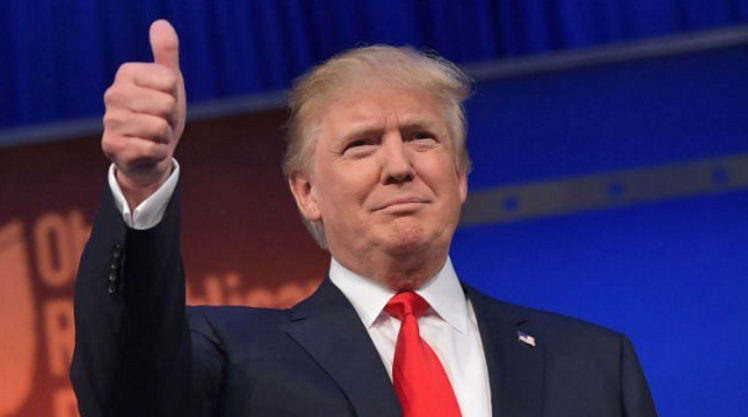 The FBI announced on Friday that the bureau is reopening its investigation into Hillary Clinton’s use of a personal email server as secretary of state.

As to be expected, Donald Trump soon released a statement in response to the breaking news.

“I need to open with a very critical breaking news announcement,” he begins. “The FBI has just sent a letter to Congress informing them that they have discovered new emails pertaining to former Secretary of State Hillary Clinton’s investigation, and they are reopening the case into her criminal and illegal conduct that threatens the security fo the United States of America.”

“Hillary Clinton’s corruption is on a scale we have never seen before,” Trump writes. “We must not let her take her criminal scheme into the Oval Office.”

The Republican presidential candidate also announced the news at a campaign rally in Manchester, N.H., on Friday.

The news comes just 11 days before the general election.

FBI Director James Comey tells Congress that the bureau “cannot predict how long it will take” to complete the investigation.

Clinton learned the news Friday afternoon as she arrived in Cedar Rapids, Iowa, for a campaign rally.

The Clinton campaign has not yet issued a response.