Trump at N.H. Town Hall: ‘I Refuse to Call Myself a Politician’ 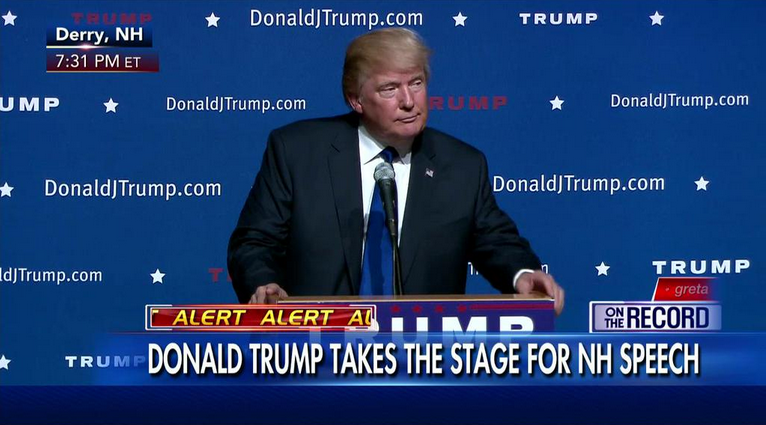 During his first town hall meeting on Wednesday night, Republican presidential candidate Donald Trump told his New Hampshire audience that he refuses to call himself as a politician.

“I refuse to call myself a politician,” he said. "I just can't."

The Donald told the Derry, N.H. crowd that, while filling out the paperwork required for jury duty on Monday, he struggled to identify his current occupation.

What became a short break from his campaign, Trump was called to serve as a member of the jury at the New York Supreme Court in Manhattan on Monday.

Instead of checking off the box that reads, “politician,” Trump wrote in, “real estate.”

At this point in the race for the White House, he might need to get used to the title.