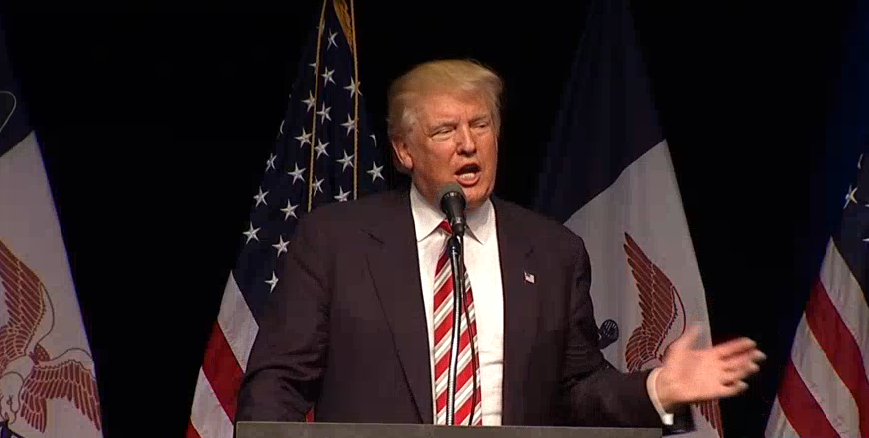 Republican presidential nominee Donald Trump at a rally in Clive, Iowa, on Tuesday again slammed his Democratic rival Hillary Clinton for calling half of his supporters “deplorables.”

He linked her irresponsible remarks to her use of a private email server and subsequent mishandling of classified information as President Obama’s secretary of state.

“While my opponent slanders you as deplorable and irredeemable, I call you hardworking American patriots who love your country and want a better future,” said Trump.

“Her comments display the same sense of arrogance and entitlement that led her to violate federal laws as secretary of state,” he fired.

Trump: "While my opponent slanders you as deplorable and irredeemable, I call you hardworking American patriots" https://t.co/4fIrxQAECK