Trump: I’m Only Fundraising as a Show of ‘Good Spirit’ to the Republican Party 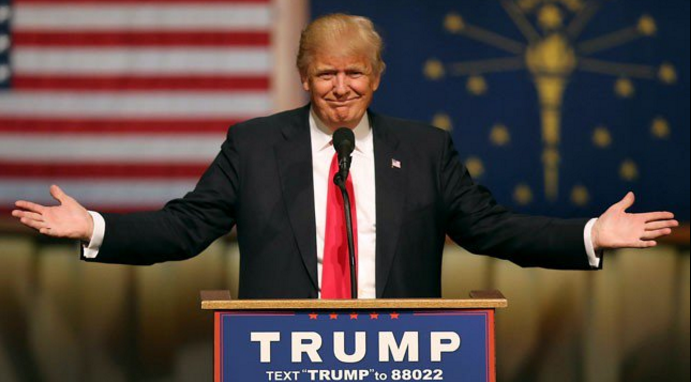 Donald Trump says he’s only fundraising at the request of the Republican National Committee.

"The RNC really wanted to do it, and I want to show good spirit," Trump told the Associated Press on Tuesday. "Because I was very happy to continue to go along the way I was."

When asked if he sees a contradiction in asking for donations after repeatedly boasting self-funding his campaign in contrast with his GOP rivals and Democratic frontrunner Hillary Clinton, Trump said, "No, because I'm raising money for the party."

Trump will hold his first campaign fundraiser in Albuquerque, N.M. on Tuesday, The Washington Post reports.