Trump: Hillary Getting Out of Email Scandal ‘Her Greatest Accomplishment’ 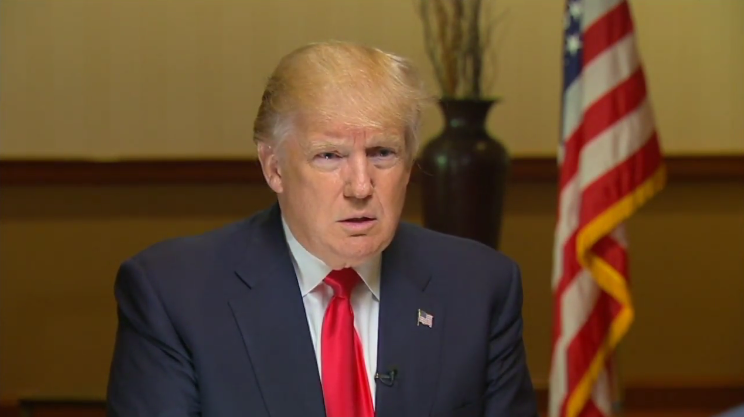 He said that Clinton’s “greatest accomplishment” was coming out legally unscathed by the email scandal.

“How she was able to get away from the lies, the deceit, the destruction of 33,000 emails, to me that's her greatest accomplishment," said Trump.

He told Baier that he would rather focus his campaign on policy than on “Crooked Hillary,” but that the Democratic Party has put him on the defensive with “close to $100 million dollars" worth of negative ads against him.

“People think of me as an attacker but I’d rather be talking about policy,” said Trump. “If we could take our campaign and only talk about policy, not talking about ‘Crooked Hillary’… I’d be very happy, but it doesn’t seem to be going that way because they’ve spent, I guess, close to $100 million dollars on negative ads on me already.”