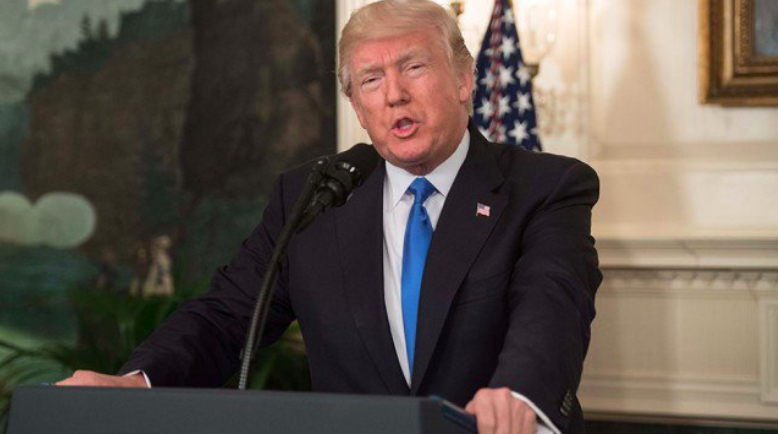 The Trump administration on Friday rolled back the controversial ObamaCare mandate that requires employers include coverage for birth control and certain abortifacient services in their insurance plans.

According to the rules, which take effect immediately, employers that have religious or moral objections to providing such services “would no longer be required to do so.”

The Department of Health and Human Services (HHS) argues that the rules “will not affect over 99.9% of the 165 million women in the United States” because only about 200 entities have filed lawsuits against the federal government over the mandate.

The decision comes after President Trump issued an executive order in May directing HHS to “re-examine” the mandate.

“According to senior HHS officials on a press call Friday, employers will not have to file anything with the government to stop offering the birth control coverage; instead, they simply have to notify their employees of the decision,” reports The Hill.

The ACLU has already filed a lawsuit against the federal government for the reversal.