When logic and rational thought fail them, it seems the only real fallback radical progressives have to defend their weak talking points is inane levels of profanity.

For example, take 19-year-old college sophomore Olatiwa Karade, who’s apparently sick and tired of your “racist” relatives showing up and ruining the family potlock. So she made this terrible sweatshirt about it. 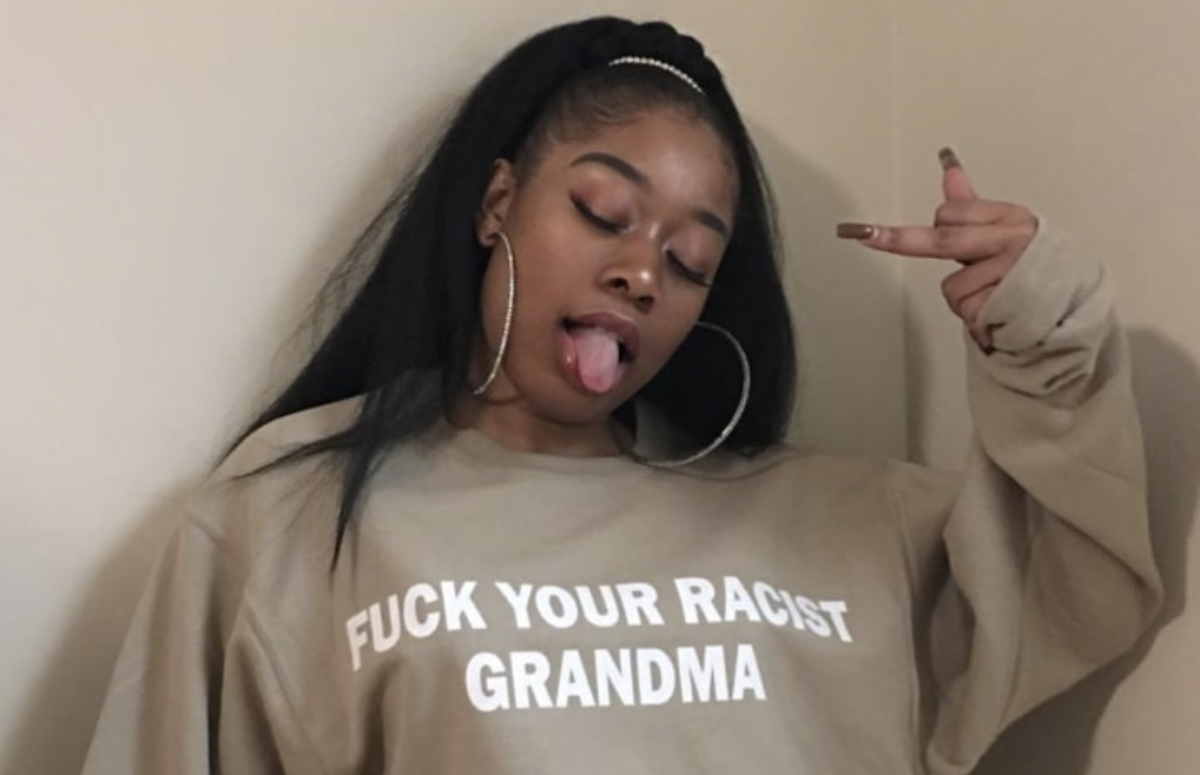 Perhaps even more disturbing than Karade’s need to make a sweatshirt insulting someone else’s grandmother for no real discernible reason is the fact that people actually wanted to buy these pieces of textile garbage.

Buzzfeed reports Karade launched her new sweatshirts on her online Etsy store and wound up selling all 100 of her first batch within 24 hours.

In case your racist grandma is dead or something, she's also got sweatshirts that say “Your Founding Fathers owned slaves,” “Columbus was a murderer” and “Africa is not a country.” 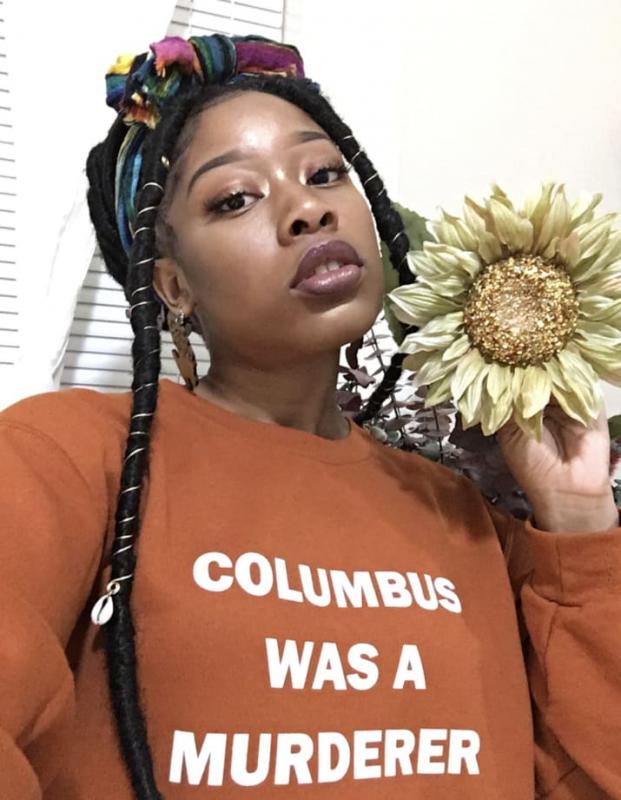 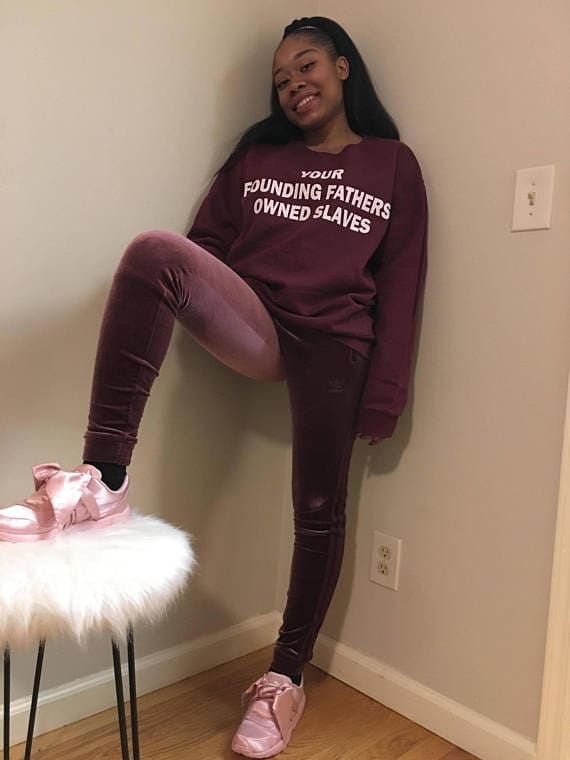 She’s also got one that yells, “Don’t touch my culture” – before admitting to BuzzFeed, “We don’t have a lot of history on our ancestry, our relatives, where we come from. We wanna know where home is and what culture we can connect to, and I feel like a lot of people feel lost without that.”

So just take your best guess, I suppose, because even Karade's not sure what "culture" we aren't supposed to "touch."

Oh, and if you’re put off by someone leveling profanity at your Nana or insulting your country’s heritage, well, that’s just because you’re a racist.

"That’s not something that is political or controversial, but people are offended by it," Olatiwa said. "And [if you are], you need to realize that’s a you problem. That’s not an us problem."

Being so triggered by some nebulous concept of racism that you need to make vulgarity-laden sweatshirts insulting other people’s family members that you’ve never met? No, honey. I’d most definitely say that’s a you problem.