Transgender Person Arrested For Voyeurism at Target in Idaho 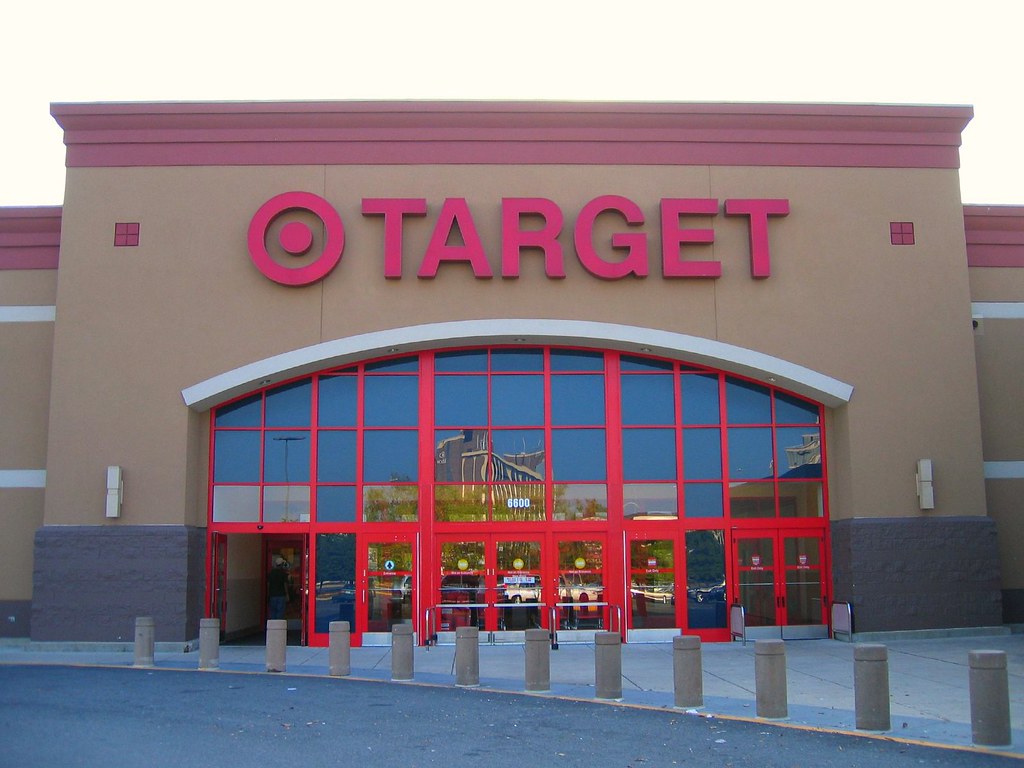 Just a few months after Target announced its controversial policy regarding transgender individuals using their stores' bathrooms, a transgender person was arrested for photographing women in a Target in Ammon, Idaho on Tuesday.

The Bonneville Country Sheriff's Office released this statement to KPVI:

On July 11th, 2016 the Bonneville County Sheriff's Office responded to the Ammon Target store where an adult female reported a subject taking pictures of her while she was inside a changing room trying on clothes.

The victim noticed the subject reaching over the wall of the changing room with a cell phone taking pictures. The victim confronted the subject who then fled the store on foot.

Detectives were able to review witness information and security footage from Target that led them to come in contact with 43 year old Sean Patrick Smith, who also identifies as Shauna Patricia Smith a transgender female.

After interviewing Smith she was taken into custody by detectives and booked into the Bonneville County Jail for one felony count of voyeurism. Detectives are still investigating to determine if any more victims exist relating to this incident.

Smith was described by the victim and other witnesses as a man "dressed in woman's clothing," according to further reports. Bonneville County Police Sgt. Bryan Lovell told East Idaho News Smith was booked into the jail as a male.

Smith's name is currently listed on the Inmate List featured on the Bonneville County Sheriff's website. He is expected to appear in court Wednesday.

This uncomfortable episode comes in the wake of Target's policy that allows shoppers to use the bathroom that matches their gender identity. The decision met staunch opposition from several pro-family groups, including the American Family Association. Cases such as this were one of these organizations' primary concerns regarding Target's trangender policy.