Trans Man/Woman/Man Is Switching Genders For the Third Time 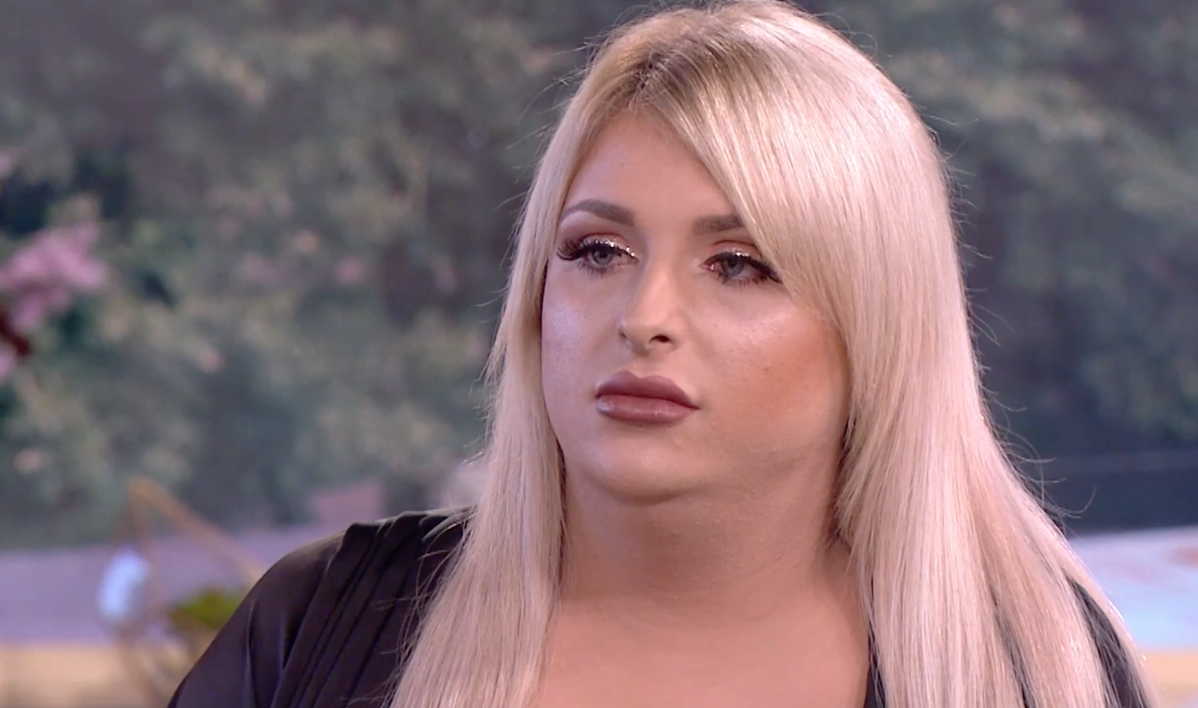 One of Britain’s most famous transgender personalities is swapping genders for the third time in eight years.

Brad Cooper became the U.K.’s youngest person to undergo a gender swap at only 15 years old, when he claimed he believed he was a girl stuck in a boy’s body. Doctors began pumping Brad’s body full of hormone therapy to stop puberty and trigger breast growth, sparking a widespread debate on whether 15 was too young for a person to make such a life-altering medical decision.

Turns out that it just might be. According to a profile in the U.K. Mirror, the hormone replacements started playing with Brad’s mental health like a yo-yo. Despite saying he was supported at home, and having become a socially-hailed poster child for gender-bending, over the next three years Brad would attempt suicide twice, get into drugs, wind up in abusive relationships and experiment with prostitution before finally quitting the hormones. He himself recalled:

“The puberty blockers and hormones made me moody and angry, I was all over the place. My mum supported me, but I moved out and went wild, drinking and taking drugs to cope with being different. I made so many mistakes.”

Just before his 18th birthday, only three years after first beginning the “transition” into becoming a woman, Brad – who was at this point going by Ria – declined to go through sex-reassignment surgery and switched back to being Brad, explaining he wasn’t able to cope with his new life as a woman.

But now, Brad claims it wasn’t just the hormones that had him all screwed up – it was the people around him who made him doubt himself.

Now, at 23 years old, Brad has again decided he wants to officially become a woman. He’s already spent £5,000 on size 34EE breast implants, and plans on undergoing sex reassignment surgery next year. He's also been heavily criticized for spending buckets of taxpayer cash on his first abandoned “transition,” so he now says he’ll pay for the surgery himself.

But deciding to switch genders again still hasn’t put an end to Brad’s problems. Thanks to his gender identity, he claims he still has a hard time holding down a job or finding a stable, non-violent romantic relationship with a man – because shocking, not all straight men think dating a guy whose penis has been removed is the same thing as dating a woman. Still, Brad says he hopes he’ll find a steady relationship, saying he’d like to have a child of his own someday – though, of course, he plans to play a more maternal role.

Of course, while any person with more than three functioning brain cells can see Brad is a terribly confused individual struggling with some debilitating mental health issues, the British left is once again hailing his decision to become a woman as a brave, pioneering foray into embracing one's true self. Just listen to how his story is discussed on This Morning, a popular British morning show:

So, to recap: a 15-year-old boy with a mental health illness was denied psychological help and encouraged in his self-destructive delusion, pumped full of body-altering drugs only to wind up even more unhappy, found himself strung out, depressed and suicidal, decided to give his own biological body another shot, is still wildly unhappy, and is now in a continual ping-pong battle between who he is and who he thinks he is, all because an “inclusive” society would rather watch someone spiral into madness than address the obvious mentally ill elephant in the room.

It all sounds so wonderfully compassionate, doesn't it?