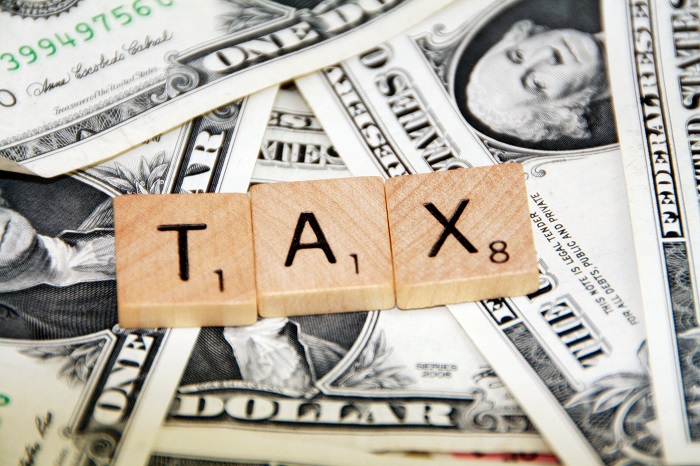 In honor of Tax Freedom Day, Freedom Partners has put together a list of the most absurd taxes by state.

It's clear the government has taken some questionable liberties as it tries to earn revenue, but some of these are just ridiculous. We've put together a list of the most egregious taxes from the Freedom Partners list: 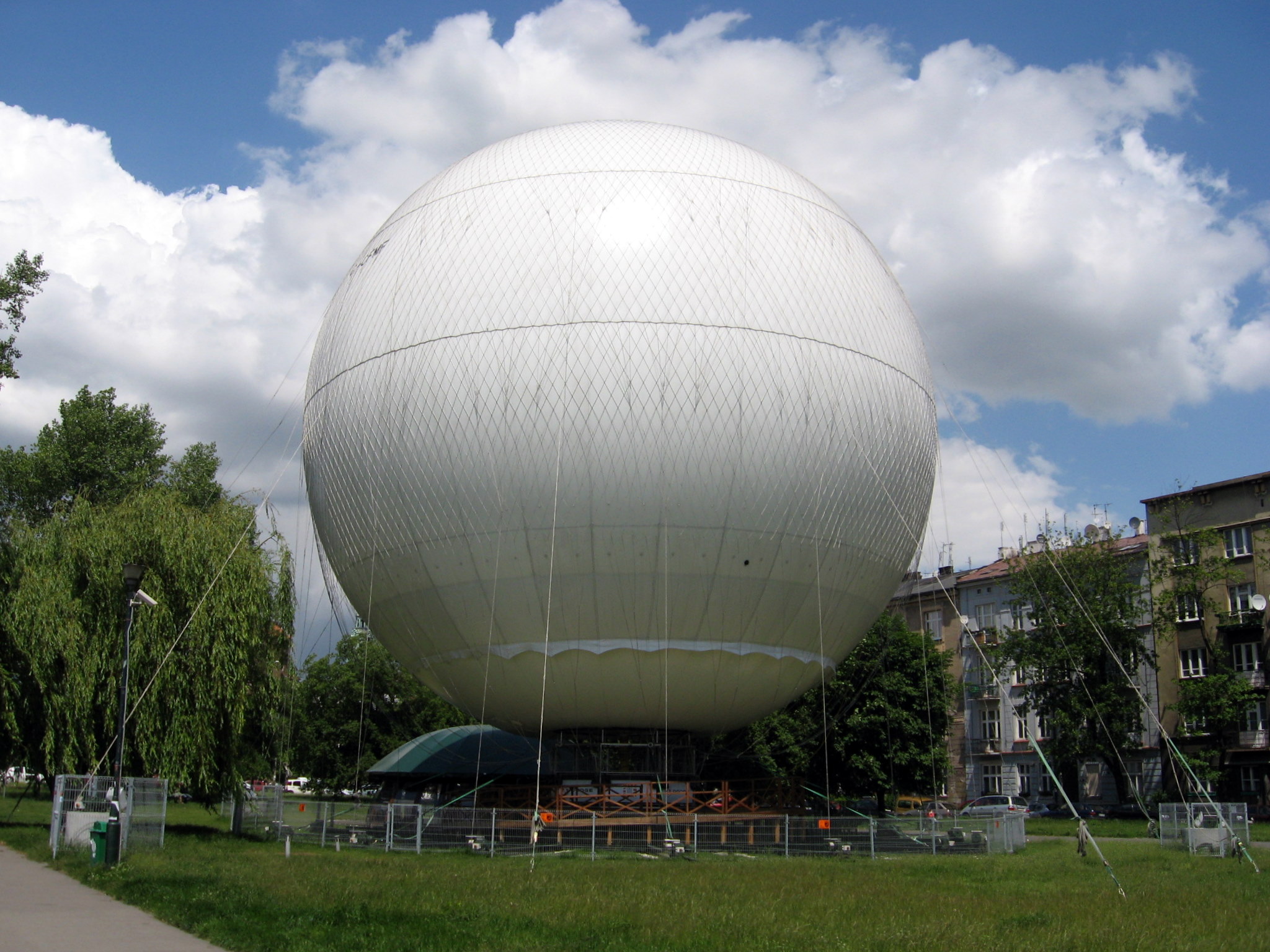 If you use a hot air balloon in Kansas, it will be taxed if it's tethered to the ground. If you release the tether, you don't have to pay a tax because it is considered transportation. 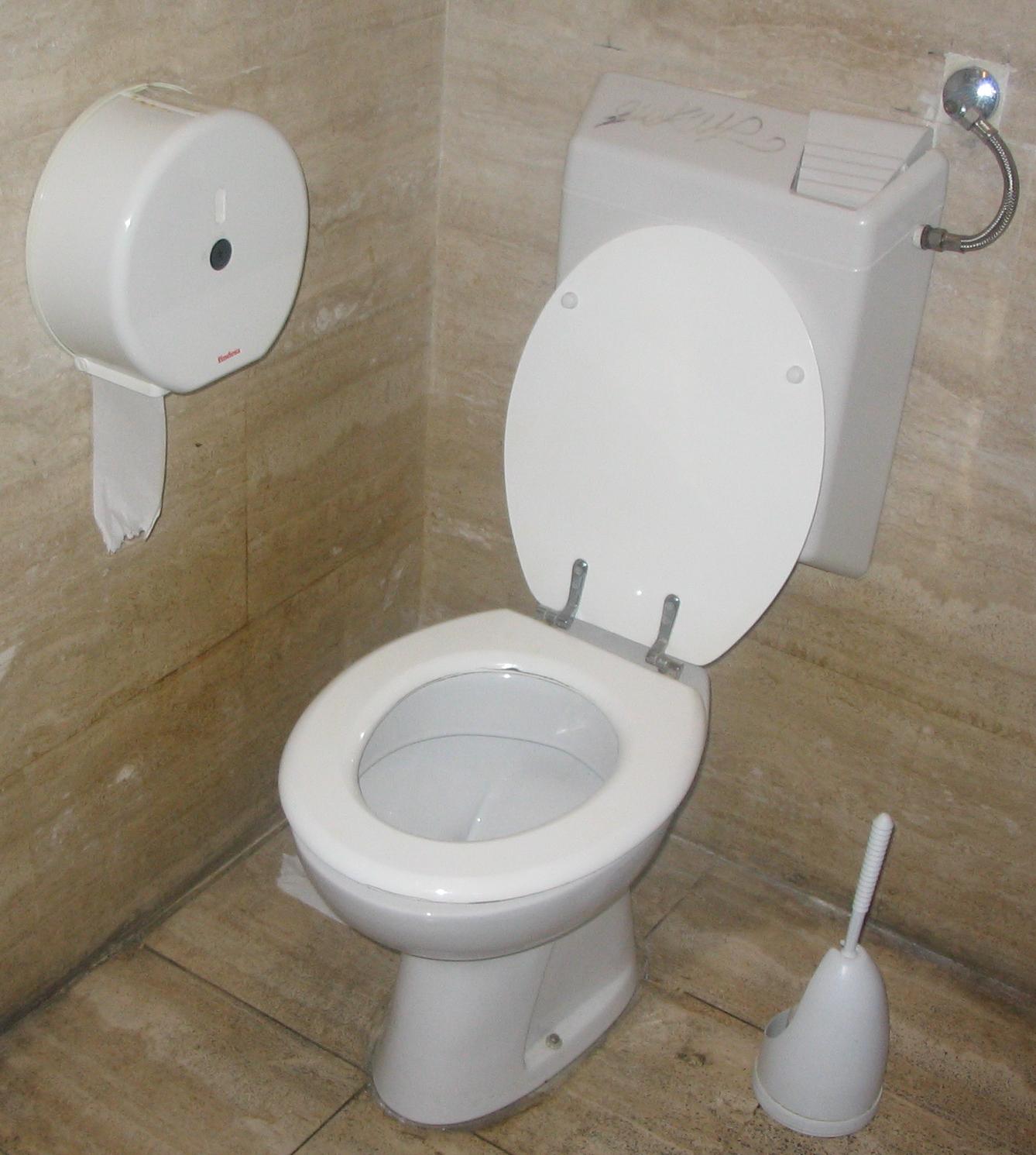 It's hard to pick the most absurd tax coming out of Maryland, because they have so many. But the "toilet flush tax" just might be the most asinine. It's based on water consumption, and if you flush too much, you must pay. 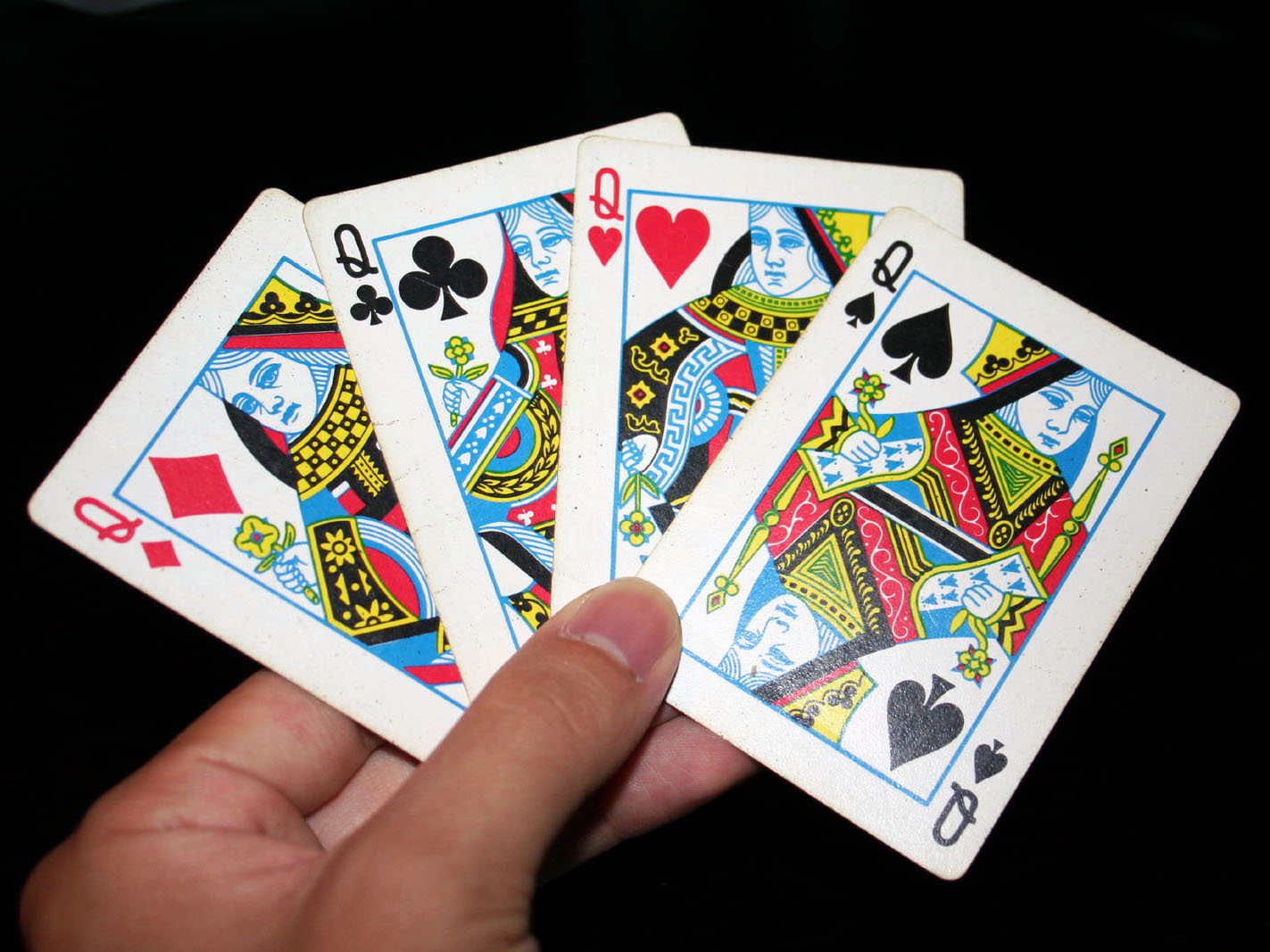 If you want to buy a deck of playing cards in Alabama, you have to pay $0.10 to the state. This is the only state that taxes cards. 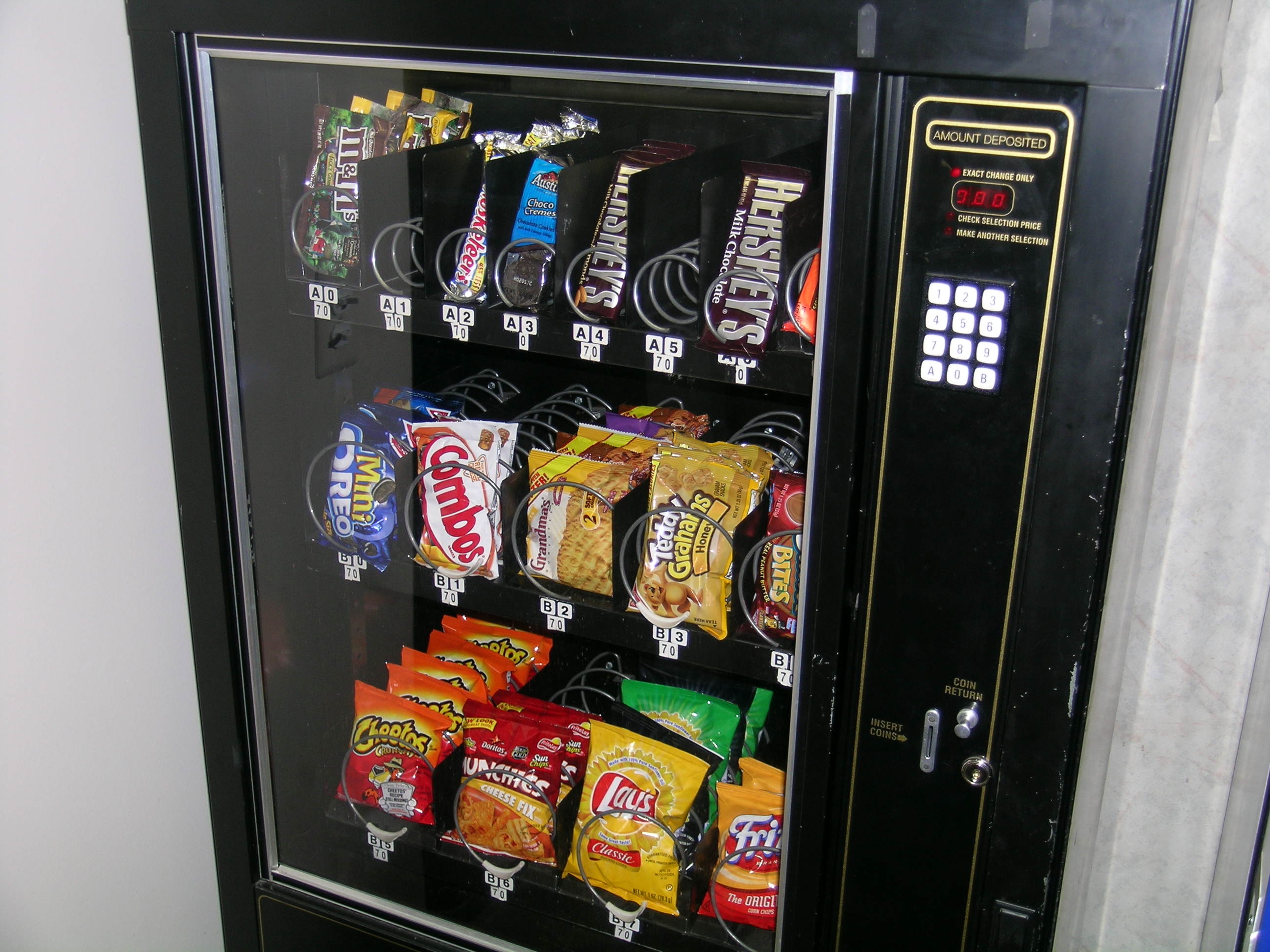 If you buy fruit in California, you must pay a 33 percent tax. But there is one caveat: this only applies to fruit bought in vending machines, not grocery stores. 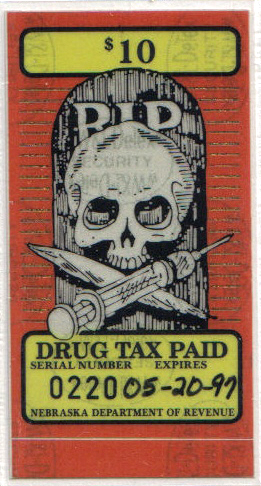 In Nebraska, drug dealers are required to buy a stamp that must be put on all illegal drugs.

Yes, this brings up many questions for which we have no answers. So here is a link to the law (pdf).