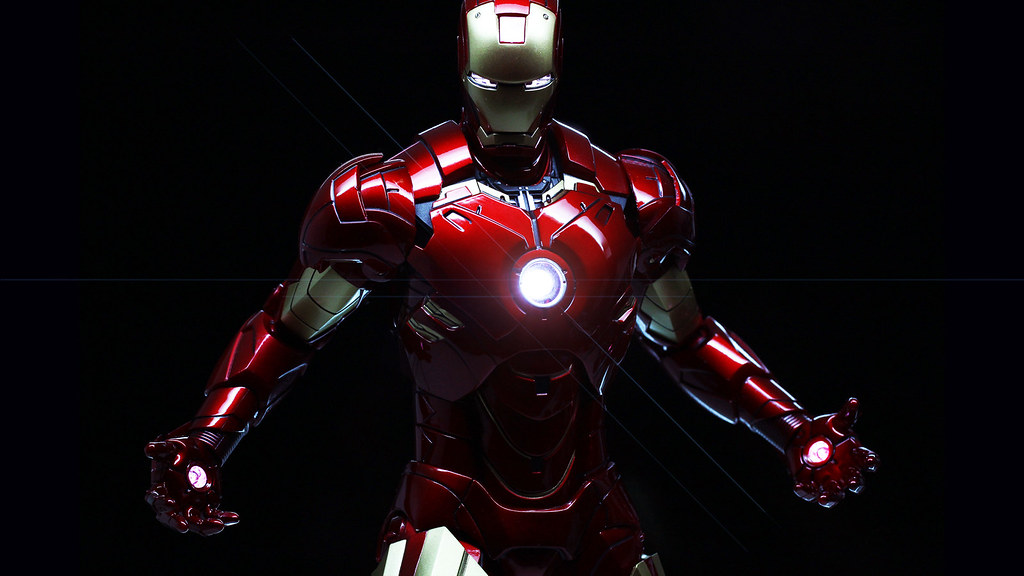 Continuing in its efforts to diversify its lineup of superheroes, Marvel Comics will reportedly soon replace Tony Stark in the Iron Man suit with a black woman named Riri Williams.

The decision was revealed in TIME's interview with Iron Man writer Brian Michael Bendis on Wednesday. According to the report, "Riri is a science genius who enrolls in MIT at the age of 15. She comes to the attention of Tony when she builds her own Iron Man suit in her dorm."

Bendis spoke about the fan reaction to this latest update to the Marvel canon:

Thankfully because of my involvement in the creation of Miles Morales and Jessica Jones and some other characters, it’s getting the benefit of the doubt from even the most surly fans. There are fans who say, 'Show us the new stuff,' and then there are fans who say, 'Don’t do anything different from when I was a kid.' So when you’re introducing new characters, you’re always going to have people getting paranoid about us ruining their childhood.

Bendis went on to address the larger movement in Marvel Comics to diversify its cast of characters, which has included a female Thor and a black Captain America:

Some of the comments online, I don’t think people even realize how racist they sound. I’m not saying if you criticize you’re a racist, but if someone writes, “Why do we need Riri Williams we already have Miles?” that’s a weird thing to say. They’re individuals just like Captain America and Cyclops are individuals. All I can do is state my case for the character, and maybe they’ll realize over time that that’s not the most progressive thinking.

But increasingly we see less and less of that. Once Miles hit, and Kamala Khan hit and female Thor hit—there was a part of an audience crawling through the desert looking for an oasis when it came to representation, and now that it’s here, you’ll go online and be greeted with this wave of love.

I think what’s most important is that the character is created in an organic setting. We never had a meeting saying, 'we need to create this character.' It’s inspired by the world around me and not seeing that represented enough in popular culture.

Riri is scheduled to take over the Iron Man mantle following the conclusion of the current "Civil War II" series in the comics.