Tina Fey: ‘There’s a Real Culture of Demanding Apologies, and I’m Opting Out’ 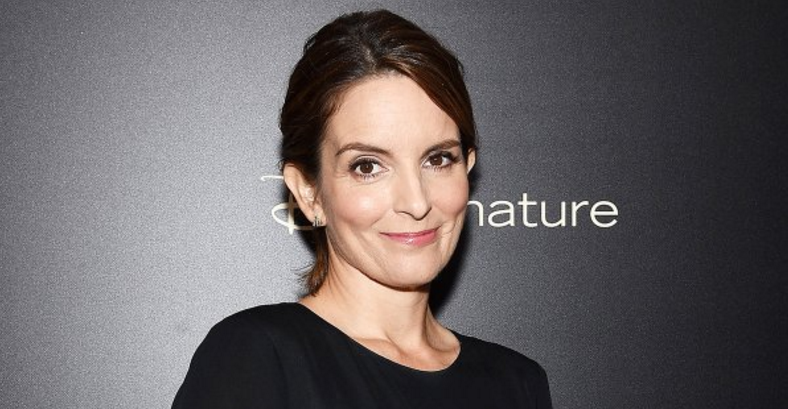 In a recent interview with Net-a-Porter magazine, actress, comedian, writer and producer Tina Fey announced a new goal in her career:

She talked about how, as a person pursuing comedy in a society obsessed with political correctness, she gets criticized all the time, especially online.

“We did an Unbreakable Kimmy Schmidt episode and the internet was in a whirlwind, calling it ‘racist,’” she explained. “But my new goal is not to explain jokes.”

“I feel like we put so much effort into writing and crafting everything,” she went on. “[The jokes] need to speak for themselves.”

“There’s a real culture of demanding apologies, and I’m opting out of that,” said Fey.

Tina Fey and her partner-in-comedy Amy Poehler star in the new movie Sisters which just premiered in theaters on Friday.