Time for Self-Identified 'Real Vampires' to Come Out of the Coffin, Researchers Say 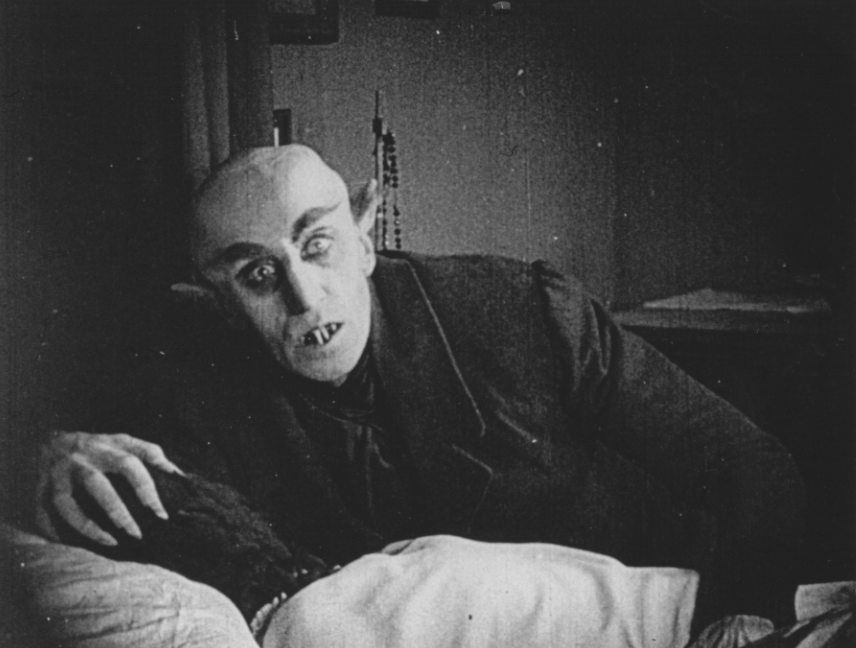 According to researchers, it is time for people to be more accepting of individuals who identify as “real vampires.”

DJ Williams of Idaho State University and Emily Prior of College of the Canyons and the Center for Positive Sexuality found that people who self-identify as “real vampires” are too afraid to reveal their feelings to professionals in the “helping” industries, such as social workers and psychologists. Instead, they choose to “stay in the coffin.”

“Some vampires, called ‘sanguinarians,’ seem to prefer feeding by consuming small amounts of human blood (or animal blood), which can be easily obtained, among other ways, by making a tiny incision (i.e., with a razor or scalpel) on the upper part of the donor’s chest and is then licked or sucked by the vampire.”

The real vampires are “fearful that clinicians will label them as being psychopathological in some way (i.e., delusional, immature, unstable), perhaps wicked, and not competent to perform in typical social roles, such as parenting.”

The study states, however, being a vampire is similar to a sexual orientation: those who identify as vampires report being born vampires and are unable to change their conditions.

Therefore, the study claims that those in the “helping” industries should “practice what they preach”:

“Helping professionals should strive, of course, to become more aware of their own social and cultural positioning so that these do not unintentionally harm clients whose backgrounds and beliefs differ. By doing so, we may improve at practicing what we preach.”

“In our codes of ethics, and this is true of social work, counseling, psychology and medicine, we talk about being open and non-judgmental and to try to understand a client’s world and context. This study explored the world and context of self-proclaimed vampires. A lot of clinicians are still not willing to accept these types of studies or are not aware of them.”

The study reassures skeptics, “Real vampires seem to be ordinary human beings with common, everyday human issues, such as trying to be successful in relationships and careers, managing stress, coping with daily living tasks, and adjustments to transitions, to name a few.”