Time Magazine: ‘Marx May be Poised for a Surprising Comeback’ 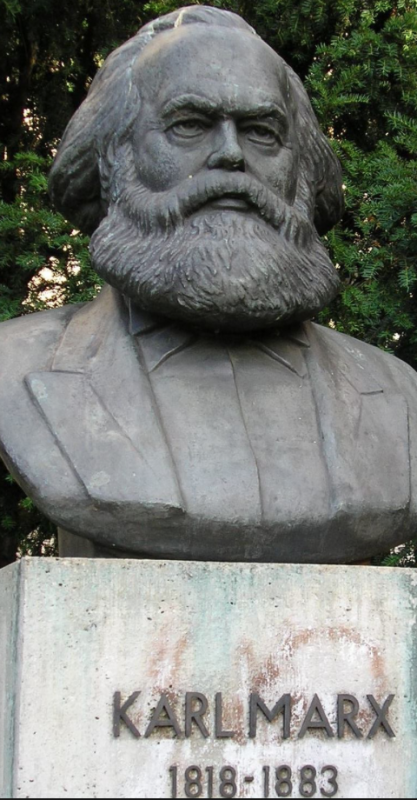 According to some estimates, Marxism killed nearly 100 million people in the 20th century.

For some people, that’s just not enough devastation. On May 31 Time magazine published an excerpt from Sean McMeekin’s new book, “The Russian Revolution: A New History.”  The book explores the 1917 Russian Revolution, which this year marks its 100th anniversary.

In the excerpt, McMeekin argues that after being discredited after the collapse of the Soviet Union in 1991, Marxism has found new disciples:

A quarter-century later, there are signs that the political worm is turning again. Works such as Thomas Piketty’s 2013 international best seller Capital in the Twenty-First Century, along with the popularity of openly avowed socialists, such as Bernie Sanders, with young voters in previously socialism-unfriendly America, suggest that Marx may be poised for a surprising comeback. For “millennial Marxists,” as the Nation magazine has described the wave of young activists motivated by the “scourge of inequality,” the financial crash of 2008 has more resonance than the fall of the Berlin Wall in 1989, which marked the end of Communism in eastern Europe, or the collapse of the USSR in 1991. By many measures (such as the “Gini coefficient”), social inequality is indeed rising sharply in Western countries, which lends ammunition to ever-broader indictments of capitalism. We can surely now expect counterrevisionist books on the history of Communism, as younger historians revive the old dream of social revolution.

It is time to descend from the airy heights of ideological argument about 1917 and return to the solid ground of fact. By going back to the original sources, we can rediscover the revolution as it transpired in real time, from the perspective of key actors who did not know, as they acted, how the story would turn out.

Ah yes, the “solid ground of fact.” Such as the fact that Marxism does not work, has never worked, it based on crazy theories, and killed 100 million people.