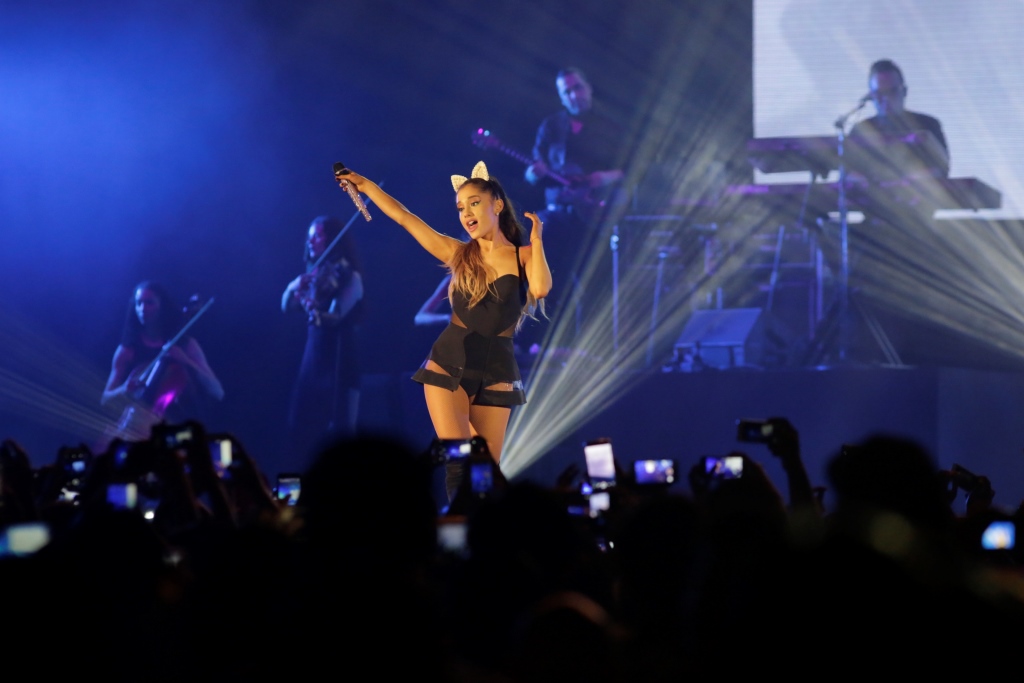 In the aftermath of the Manchester attack which left 22 people dead, 59 injured, and more traumatized, Ariana Grande and a long list of other celebrities are organizing a benefit concert to pay tribute to those lost in the horrific bombing. Unfortunately, due to a ticketing loophole, many attack survivors may not be able to attend.

The organizers of the benefit show, “One Love Manchester,” offered fans a chance to register for free tickets to the event. The deal for the free ticket registry primarily covered people who used Ticketmaster, Eventim, See Tickets, or the Manchester Arena Box Office. Those who used secondary ticket platforms such as GETMEIN, Seatwave, and Viagogo could also apply for the free tickets, but this is where many fans hit a wall.

Because many people used secondary websites for their tickets to the original show, they aren’t in possession of the booking references needed for the registry. Laura Smith, who survived the attack along with her two young daughters, had purchased their tickets from the resale site GETMEIN. The purchase cost twice the original amount of each ticket.

Due to this loophole, many survivors were stuck and unsure of what to do in order to get their promised tickets. With many people coming out about their experience, like Smith, Ticketmaster has intervened to to rectify the situation.

A spokesman Ticketmaster said, “We are doing everything possible to extend the offer to all fans we can verify were at the show.”

The general public will have to wait and see just how this situation gets resolved, and people all over will be hoping that these poor survivors get a chance for closure with the coming benefit concert.

It is important to note, that despite the gruesome nature of these attacks that have and likely will continue, people will continue doing the things they love in defiance of those who try to stop them. The benefit concert, no matter the controversies linked to its ticket issue, is a symbol of solidarity for all people who wish to stand up to the radical ideologies that aim to harm us.