These Aren't The Obama Scandals You're Looking for, Move Along, Move Along 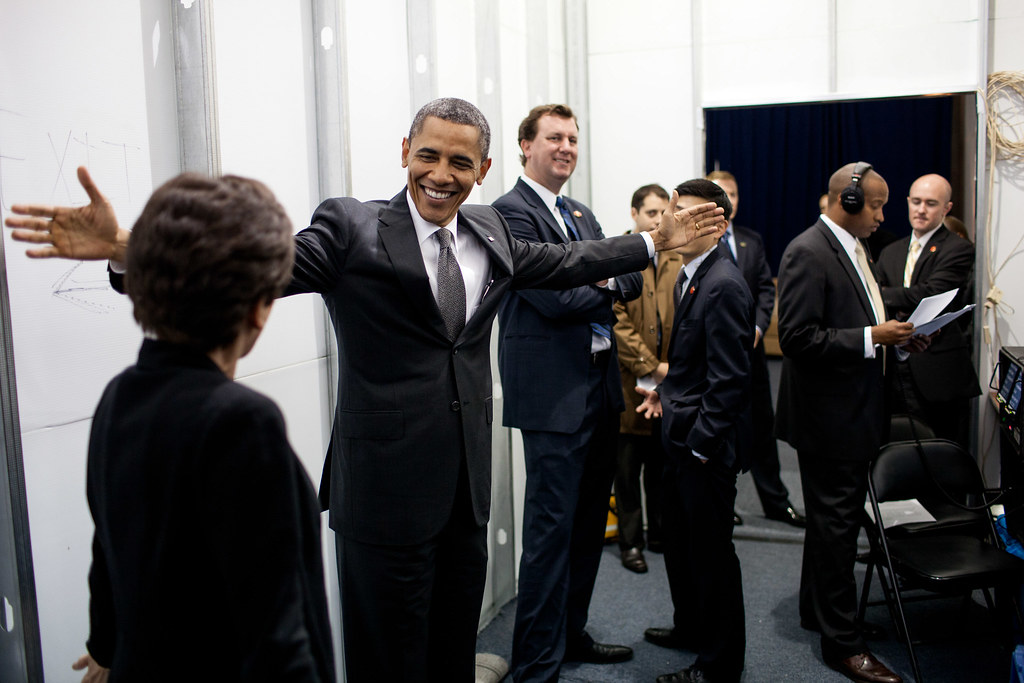 There’s nothing quite like opening a new year with political lies on a so-called “news” network that, only twelve hours earlier, saw one of its bubble-gum hosts get embarrassingly drunk and have his ear pierced live on the air. But to help folks ring in 2017, White House Advisor and top Obama policy wonk, Valerie Jarrett, appeared Sunday on CNN’s silly “Fareed Zakaria, GPS” to offer what might be the most fittingly ironic lines ever uttered about her boss’s Administration:

The President prides himself on the fact that his Administration hasn’t had a scandal, and that he hasn’t done anything to embarrass himself. But that’s not, uh, because he’s being anyone other than who he is. That’s because that’s who he is, that’s who they are. I think that’s what really resonates with the American people.

Besides the ever-present opportunity to feel disdain and umbrage for yet another political hack turning individuals into a giant homogeneous gestalt called “The American People” (much easier to leverage a sense of patriotism and collective agreement that way), Ms. Jarrett in her soon-to-be-infamous eighteen second stream of nonsense gave people the ultimate “middle finger” as she and her lying, criminal boss stroll out the White House door. She couldn’t have created a better punctuation mark to emphasize the sheer disdain for honesty, and the towering hubris she, her co-workers, Mr. Obama, and the vast bulk of their pals in the pop news media have exhibited for the past eight years or more.

But, why get upset about these things? We all know it was the fault of the Russians. Don’t feel upset by Ms. Jarrett’s foolish, bordering-on-pantomime statement. Don’t even feel bad that the President lied over and over, and never took seriously his oath to protect and defend the Constitution. This is bohemian America, where style and rhetoric are more important than principles and truth.

You know, the first of Arthur Conan Doyle’s legendary Sherlock Holmes short stories was entitled, “A Scandal in Bohemia.” One wonders how long Mr. Holmes and Dr. Watson would be able to stomach all the scandals these contemporary bohemians have wrought. They certainly could have kept the team busy for many, many years.