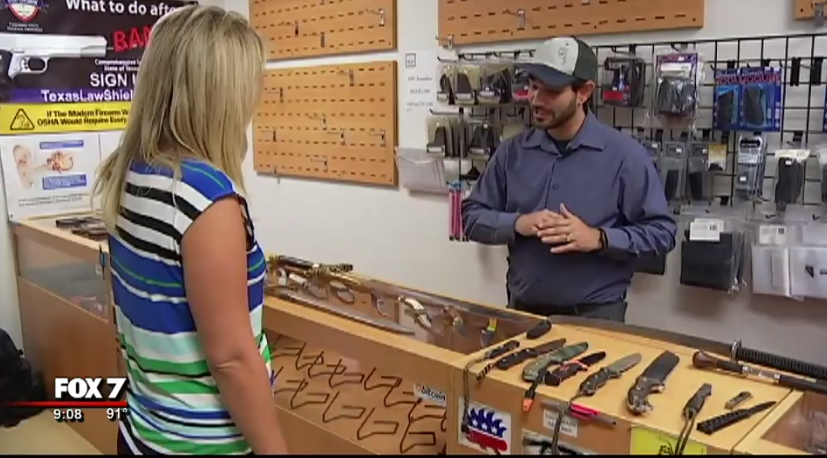 A new Texas law makes it legal for adults to carry daggers and swords in public.

On September 1, House Bill 1935 goes into effect, allowing those over 18 to open carry knives, swords, and daggers.

AJ Postell, the co-founder of Lone Star Gun Rights, told Fox 7 that previous legislation made it illegal to open carry knives with blades longer than 5.5 inches.

Postell said businesses will still have the ability to restrict entry to those carrying swords.

“If someone goes into a business and the business owner or an employee is not comfortable with what they're carrying, they can ask them to leave or ask them to go place it in their vehicle and, again, law abiding people are going to do that,” Postell explained.

He told Fox 7, “It's going to be a cultural shift in how we think and how we conduct business, but, at the end of the day, I don't think it's going to impact public safety a bit.”

The police also allegedly told Fox 7 that they can still report “someone suspicious” who is carrying any knife to the authorities.