Nine Stupid and Dangerous New Laws, Just for You! 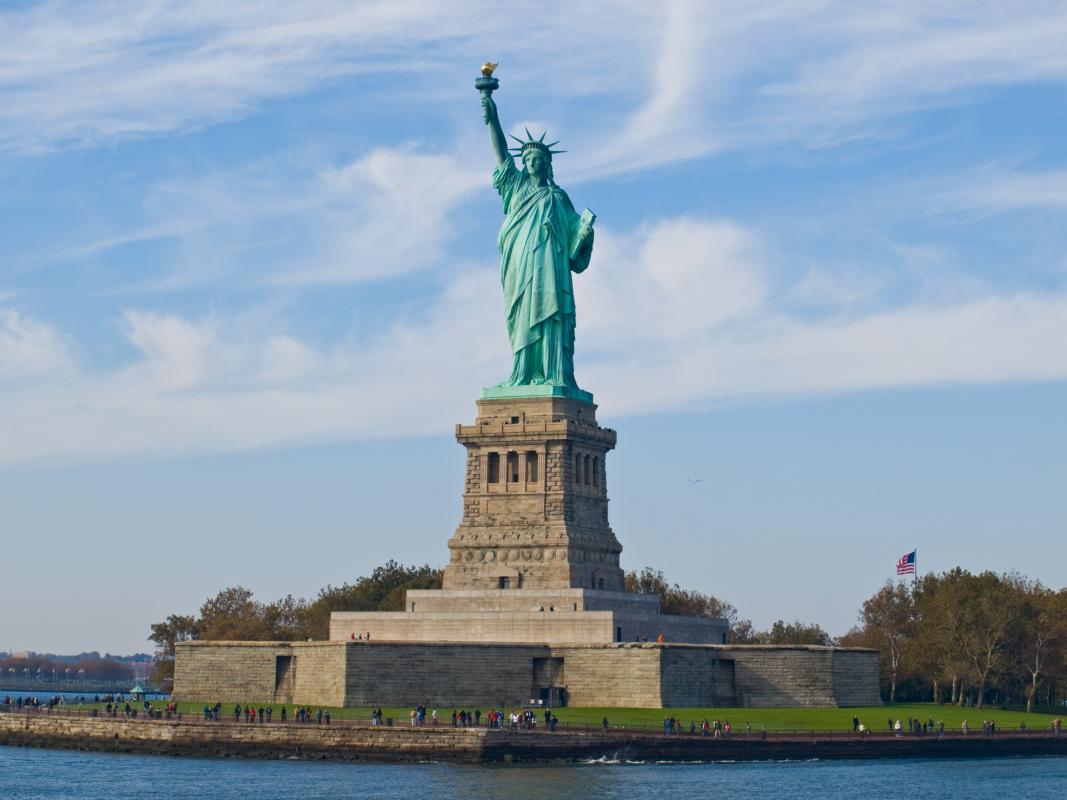 The third quarter of 2017 is upon us, and this might be a good time to look across the so-called “Land of The Free” and see some of the new oppressive, needless, and outright stupid laws our overlords have decided to impose upon us. This allows us to tell our neighbors about some of the ways politicians are trying to attenuate their liberties, which is important…

But since politics can be a downer, let’s do it in a fun, wry fashion, shall we?

For example, the lovely state of California this year passed SB3, which will force all private employees to demand $15.00 per hour from employers and consumers for their work by 2023, even if their work isn’t worth that. Since this has been such a glowing success in places like San Diego County (please detect the sarcasm there), why not drive more California residents to move to Utah, Nevada, and Arizona? The fact that this breaches the Contract Clause of the U.S. Constitution, which stipulates that no state law can interfere with the fulfillment of established private contracts, well, that’s unimportant…

Not making this up. In spite of the fact that 53 California dairy farmers went bankrupt, moved out of state, or just closed down this year, the Marxist-Progressives are back at it again. Capture cow farts or suffer heavy fines. CARB (CA Air Resources Board) suggests inserting a tube into the cow’s digestive system and venting into a backpack.

So, hey, despite the extra costs incurred by farmers, incentivizing consumers (especially high volume consumers) to buy elsewhere, the old progressive canard of “make work” can be employed here! Yeah! All CA residents need to do is force the farmers to hire all the old minimum wage workers to handle the cow flatulence mandate! Problem solved!

3. Listening in to your phone calls with mom.

On the other side of this gloriously free nation, the politicians in Connecticut have passed a law (signed by its courageously leftist governor) to allow police to use Stingray Scanners to intercept private cell phone conversations. SHB7291 allows the cops to breach the Fourth Amendment for a full 48 hours without a warrant. In fact, they don’t even use the term “warrant,” as required by the Fourth Amendment. They use the term “court order.” Nice. Thank you, Mr. Orwell.

4. Arbitrarily mandating you don't piss off pregnant women. Ever.

The CT politicians have also seen fit to tell other people in even greater, more stringent detail, how to run their businesses. In the case of SHB6668, the politicians have said that if a business person does not take “reasonable” measures to accommodate a pregnant employee, they could face fines or be shut down. In fact, the employer will be in trouble if the employee tells the state that she felt “segregated” or that she believed she “lost employment opportunities” due to her pregnancy. So you circus and acrobatics companies, you sports companies, any of you people running companies where, maybe, just maybe, you might want the job to go to someone who isn’t carrying another vulnerable human being in her womb – watch out, you evil people. They’re watching you.

5. Requiring continued training and expensive licenses to put on mascara.

In the magical world of Maryland, the state politicians found it in themselves to mandate that cosmetologists not only be licensed – something that they’ve been mandating for years – but that in the future, said licensed cosmetologists will have to pay for and undergo “continuing education” in the field. ‘Cause, ya know, actually doing the work and answering to consumers isn’t enough. Business people must answer to the state.

In Oregon, you can’t even hold your cell phone in your car now. Thanks to the legislature and governor.

In every state, the TSA will require travelers to remove from their bags any electronic device larger than a cellphone. Given the abysmal record of the TSA, which hasn't stopped one terrorist and isn’t even constitutionally sanctioned to be in municipal or regional airports, how they can justify further infringing our rights to privacy and our personal belongings is baffling.

8. Pointless regulations against "hate crimes," which are in no way different than regular crimes.

In Nevada, the state politicians have found it necessary to enact special punishment for anyone who commits a “hate crime” against a “first responder.” Since it is absurd to allow for additional punishment if the state “authorities” conclude that a crime was committed for reasons of “hate” rather than for any other reason that brings about the same result, and since “first responders” are rarely on the scene first, one cringes at the way politicians beat their chests with self-righteousness as they pass bad laws such as this.

Back to lovely California. How could we not return to the Golden State? Im California, the legislature decided that breaching the Second Amendment and the inherent right to self-defense was not enough. Indeed. This year, they not only require delays and background checks for law-abiding people who want to protect themselves by purchasing firearms, they are requiring people to acquire permits and pass background checks just to buy ammunition.

So welcome to the Fourth Quarter, that special time of year when a lot of new laws go into effect, and a good time to reflect on all the great things that the tax-consuming legislatures and federal government are doing to you.

It’s nice to be able to reflect on how free we are. Perhaps, as Thanksgiving comes ‘round, we can raise a toast to thank our keepers for keeping us safe from ourselves.