Users, including numerous conservatives are hammering Twitter for unleashing a new policy that could destroy videos or images that expose the left to mockery or criticism.

Say goodbye to independent journalism that can actually expose rioters and the left. Conservatives condemned Twitter for declaring the platform “will not allow the sharing of private media, such as images or videos of private individuals without their consent.”

Human Events Senior Editor Jack Posobiec drove the point home by extrapolating: “Under Twitter new ‘private media’ regulations we wouldn’t have been allowed to post screenshots of Darrel Brooks’ Facebook posts,” referring to the anti-white rapper who has been accused of using a Sports Utility Vehicle to mow down civilians at a Christmas parade. 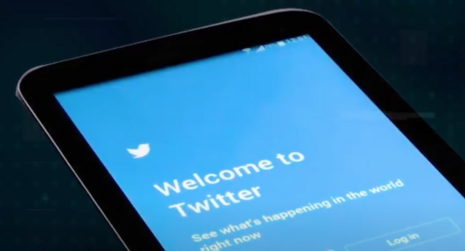 Self-described evolutionary theorist and podcast host Bret Weinstein suggested that the policy update “is an unworkable policy,” while illustrating “it is beautifully constructed to allow Twitter to protect its friends and punish/hobble others with *selective enforcement* all while pretending to be impartial and interested only in the ‘safety’ of the community.”

For those with any doubts about the fact the policy was made to protect groups that liberals care about above others, Twitter made that clear in its policy page: “The misuse of private media can affect everyone, but can have a disproportionate effect on women, activists, dissidents, and members of minority communities.”

The policy change was declared the day after then-Twitter CEO Jack Dorsey stepped down to be replaced by now-CEO Parag Agrawal. He has been dogged by rumors of far-left partisanship, such as infamously stating in an interview that “Our role is not to be bound by the First Amendment.”

For more details watch the TechShark video above.