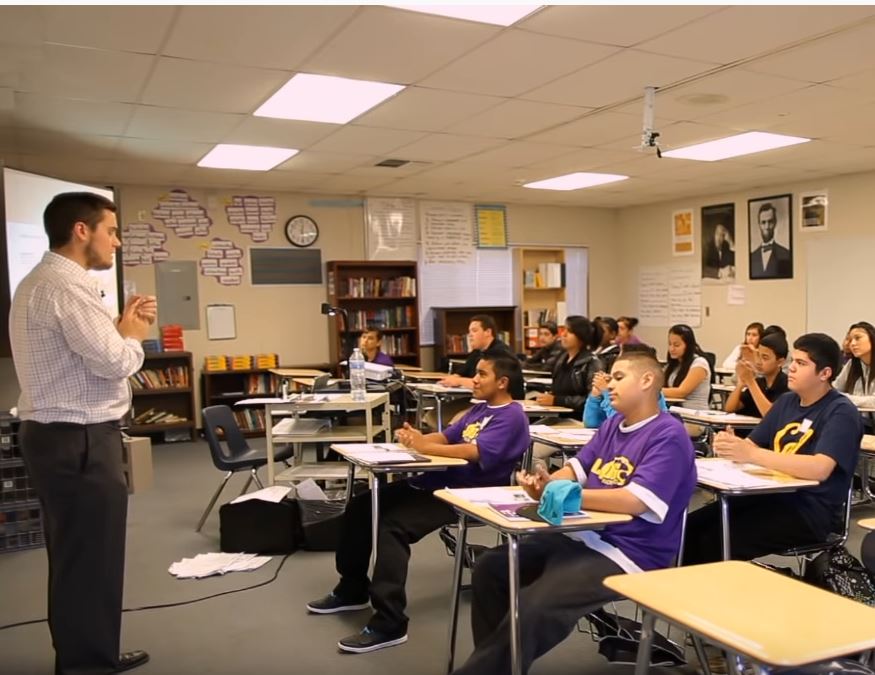 Liberal teachers pummeling impressionable students with revisionist history and anti-America propaganda appear to be succeeding in their efforts to turn their students, who go on to become adult voters, against their country.

“Generally speaking, should Americans be proud or ashamed of the history of the United States?”

The effects of teachers vilifying iconic American historical figures, such as Christopher Columbus, and teaching Critical Race Theory while touting the 1619 Project, are reflected in the response of young adults.

Among all adult Americans, 60% now say Americans should be proud of their country’s history, 22% say they should be ashamed and 18% aren’t sure.

Three times as many Democrats (34%) as Republicans (11%) say Americans should be ashamed, while 18% of those with other party affiliations agree.

Less than half (45%) of Democrats take pride in America’s history, compared to 80% of Republicans and 60% of others.