Taxpayers Spend $3.5 Million to Find Out Why Lesbians Are Fat 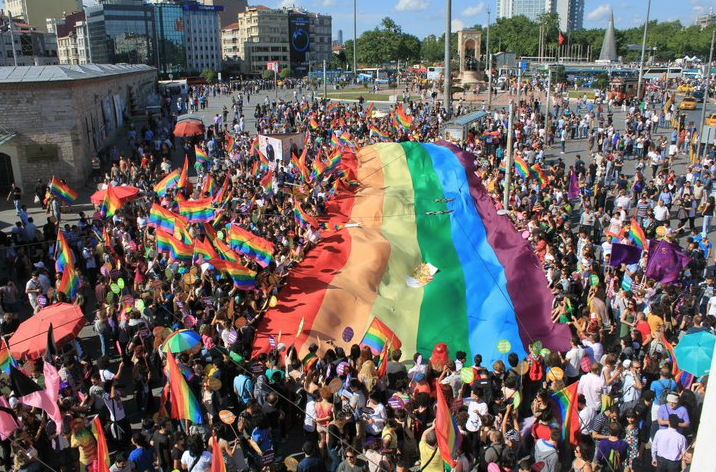 A U.S. Health and Human Services (HHS) study to understand why lesbians are fat has now cost taxpayers over $3.5 million to-date.

The study, “Sexual Orientation and Obesity: A Test of a Gendered Biopsychosocial Model,” seeks to determine why there is a disparity in the obesity rates between straight women and lesbian women and straight men and gay men.

According to the study, “It is now well-established that women of minority sexual orientation are disproportionately affected by the obesity epidemic, with nearly three-quarters of adult lesbians overweight or obese, compared to half of heterosexual women. In stark contrast, among men, heterosexual males have nearly double the risk of obesity compared to gay males.”

Apparently, “these disparities are of high public-health significance,” therefore, the National Institutes of Health has been continuously funding the project.

Since CNSNews.com first discovered the government’s funding of the study in 2013, the cost to taxpayers has increased from approximately $1.5 million to over $3.5 million.

A website with information pertaining to the project claims the study will continue until June 30, 2016.