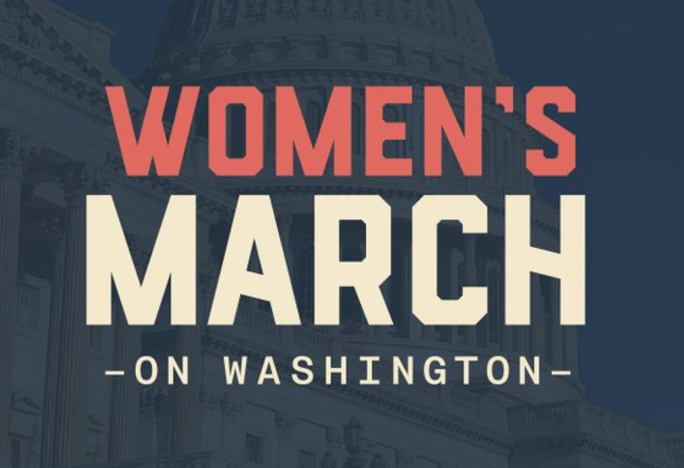 Taxpayers are footing the bill for the Washington D.C. Metro’s decision to expand service on Saturday to accommodate Women’s March protesters.

On Tuesday, the Washington Metro Transit Authority announced the Metro will open two hours early and run “up to a dozen” additional trains to serve protesters going to and from the Women’s March.

Dan Stessel, the spokesman for the Metro, told the Washington Post the additional costs associated with expanding extra service will be “absorbed by Metro.” He also confirmed to WTOP that “no outside group” is paying for the additional service.

According to the approved 2017 fiscal year budget, the federal government subsidizes $489.3 million of Metro’s funding, while state and local pay for approximately $1.30 billion of Metro’s costs of operation.