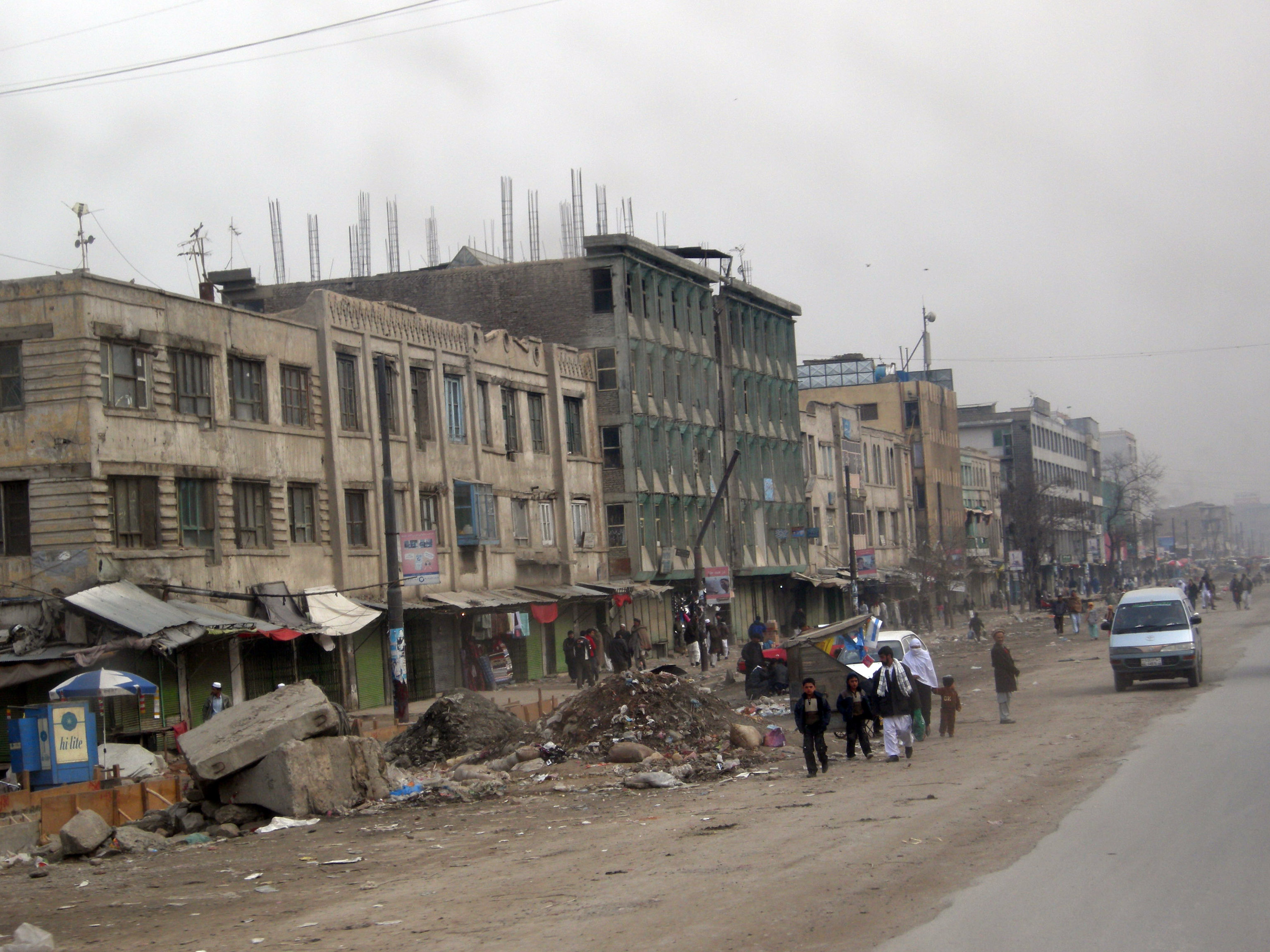 Just days after ISIS-linked attack on an airport in Istanbul killed 42 and injured hundreds more, a pair of Taliban suicide bombers targeted a convoy of police cadets in Kabul, the capital of Afghanistan, reportedly killing at least 33 and injuring over 50 more on Thursday.

According to a spokesman for the Interior Ministry, one of the bombers walked up to a pack of buses returning to Kabul and detonated his explosives, and while other cadets and officers rushed to help their comrades, the second bomber set off his explosives from within a vehicle.

The Los Angeles Times reported that "The cadets were largely in their late teens to mid-20s [...]. Some of them had just graduated and were being transferred to new areas to work. Others were traveling to Kabul to celebrate Eid al Fitr, the period of feasting that marks the end of Ramadan and one of Islam’s most sacred holidays."

The Taliban quickly took responsibility for the attack, while Afghan president Ashraf Ghani responded by calling it a "crime against humanity."

"While Muslims are busy praying during this holy month of Ramadan, the Taliban keep committing reprehensible crimes by killing innocent people and spreading fear and terror," Ghani went on to say.

This is just the latest in a series of Taliban attacks as the group attempts to re-seize control of Afghanistan, specifically targeting government officials and law enforcement. Kabul alone has been attacked at least six times in 2016, including one bombing in April which led to 64 deaths.

The Taliban's resurgence has become so pronounced that on June 10 President Obama approved plans to allow US forces in Afghanistan to conduct airstrikes against the Taliban if necessary, but not engage them in direct combat. If attacks such as Thursday's continue to occur, the commander-in-chief would have to consider more aggressive tactics to prevent another terrorist takeover in the Middle East.