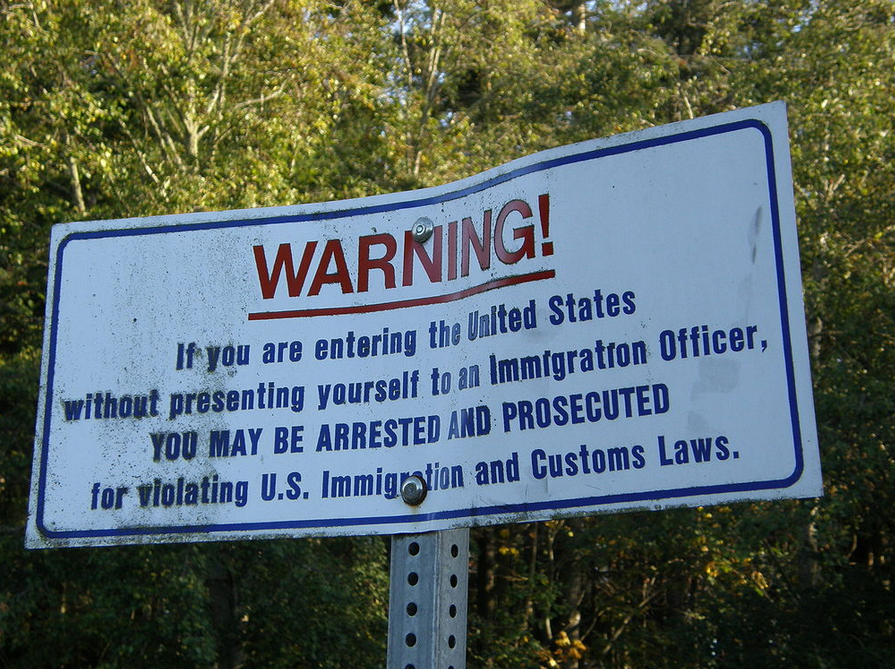 The survey also found that:

YouGov asked 1,000 American adults between Sept. 1-2 for their opinions on various issues related to illegal immigration.

YouGov also asked individuals about certain measures they would support in order to remove illegal immigrants currently in the country.

A majority of respondents (55%) claimed they would support “creating a phone number where people could report activity connected to illegal immigration to the government.”

Half of Americans would “definitely” (26%) or “probably” (24%) report an employer who was suspected of illegally employing illegal immigrants to the government.

Just less than half—48%—of respondents replied they would either “strongly support” (23%) or “somewhat support” (25%) the government “actively searching for illegal immigrants who have not committed any other crimes to deport them from the United States.”

Of the individuals polled, 38% opposed such a policy of actively searching for illegal immigrants in order to deport them, with 21% responding they would “strongly oppose” the measure and 17% replying they would “somewhat oppose” it.

When it comes to reporting their neighbors to the government, Americans are more divided.

YouGov asked, “If you suspected that illegal immigrants were living in a house in your neighborhood, would you report this to the government?”

While 17% responded they would “definitely not” and 24% responded they would “probably not” report their suspected illegal immigrant neighbors to the government, 39% of respondents would “definitely” (19%) or “probably” (20%) report their neighbors to the government if they were suspected of being illegal immigrants.

At the same time, 52% of respondents claimed they would support a pathway to citizenship, as defined as “a way for illegal immigrants currently in the country to gain legal citizenship if they pass background checks, pay fines, and have jobs.”

This coincides with the notion that it is not possible to deport the illegal immigrants currently in the country.

YouGov stated, “There are just over 11 million illegal immigrants in the United States” and then asked, “Do you think it is possible for immigration agents to find and deport most of these people?”

In response, 61% of those polled said it is either “definitely not” (24%) or “probably not” (37%) possible for the government to find and deport “most of these people.”