Survey: 42% of Men Do Not Think Humans are Naturally Monogamous 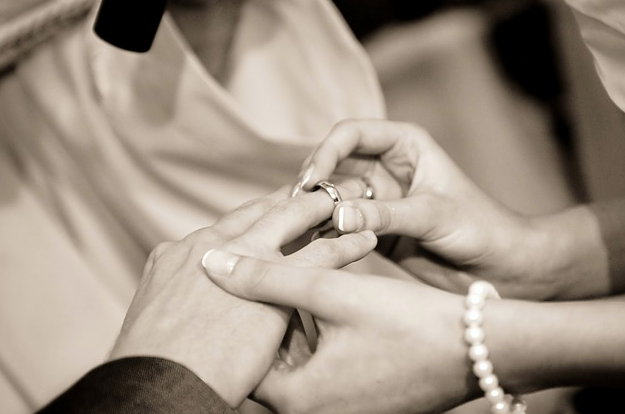 As the "Ashley Madison" data leak causes many to question the fidelity of their spouses, a recent poll has found 42% of men do not believe humans are naturally monogamous.

The YouGov poll on attitudes towards relationship arrangements defined monogamy as “the practice of having only one sexual partner at a time” and then asked 1,000 American adults, “Do you think human beings are monogamous by nature, or not?”

In response, 42% of Americans surveyed reported they think humans are monogamous by nature, while 35% responded humans are not.

Forty-two percent of men, however, responded they do not believe humans are naturally monogamous while 40% of men answered humans are monogamous by nature.

The survey also asked about attitudes towards polyamory and polygamy. For the sake of the survey, polyamory was defined as “the practice of engaging in multiple sexual relationships with the consent of all people involved” and polygamy was explained as “marriage of more than two partners.”

The poll found that, while 56% of Americans surveyed view polyamory as morally wrong, a quarter (25%) of Americans think polyamory morally acceptable.

Nearly half (48%) of men and two-thirds (64%) of women surveyed condemned polyamory as morally wrong.

On the topic of polygamy, 69% of all those surveyed responded they believe it is morally wrong, as well as 61% of men and 76% of women.

However, there still a disparity between men and women on the topic of polygamy: 20% of men responded they view polygamy as morally acceptable, compared to only 9% of women.