Surprise! ANOTHER Insurance Co. Just Bailed Out of Obamacare 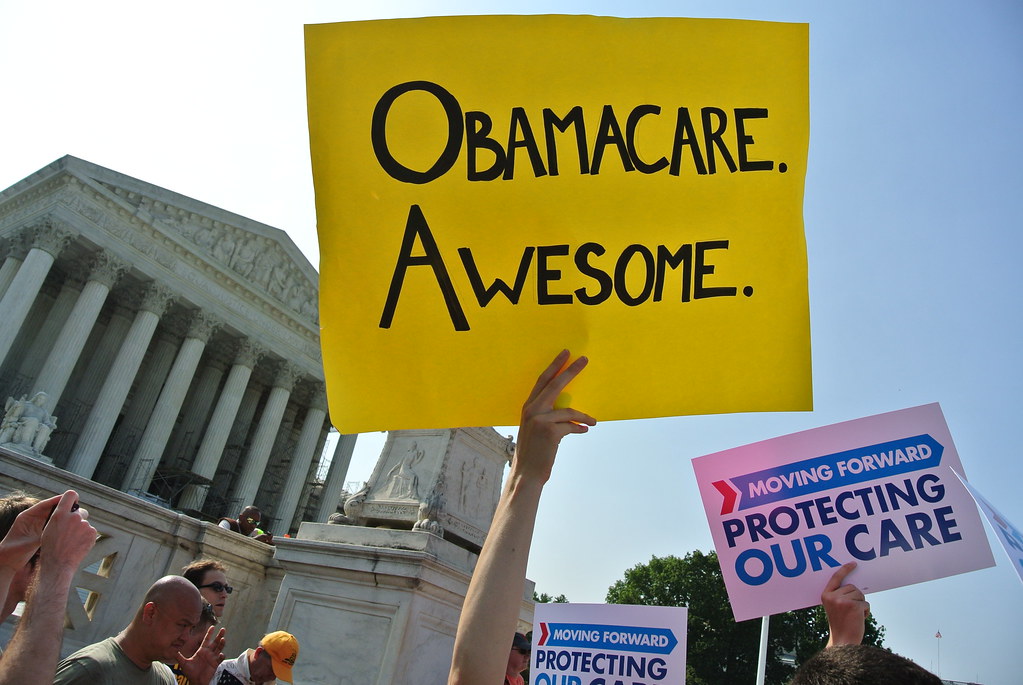 President Obama’s Affordable Care Act took its latest hit Monday when Aetna, one of the largest health insurance providers in the nation, announced the company will be reducing its participation in the program by more than 70 percent.

The health care company will offer ACA coverage in only four states next year, down from the 15 states it included in 2016. The decision comes after the company reported they lost $200 million in the second quarter of 2016, thanks to the plans it offered under the president’s signature health care program.

This isn’t the first time an insurance company has decided the president’s painfully flawed and struggling health care law just isn’t worth the financial hit. Last November, United Healthcare, the nation’s largest insurer, announced it would be scaling back its own participation in the federal marketplace and may stop offering ACA plans altogether after 2016. The healthcare company said it had incurred about $425 million in losses on its Obamacare exchange policies.

In December, Cleveland-based insurance company HealthSpan also stated it will no longer sell Affordable Care Act (ACA) health plans due to losses incurred by the program. Thanks to multiple health insurers pulling out of the federal exchange, the federal government has vowed to “explore other sources of funding” for the failing marketplace, which in 2014 cost U.S. insurers about $2.9 billion in unexpected medical expenses.

But despite the slew of problems the ACA has caused, not the least of which are the never-ending premium hikes and ridiculous fines shoved onto the American people, the federal government repeatedly offers insultingly half-hearted assurances and pinky-promises on why everything is totally okay.

“Aetna’s decision to alter its Marketplace participation does not change the fundamental fact that the Health Insurance Marketplace will continue to bring quality coverage to millions of Americans next year and every year after that,” said Kevin Counihan, federal ACA marketplace CEO in a statement.