This Recent SCOTUS Ruling Is a HUGE Blow Against Property Rights 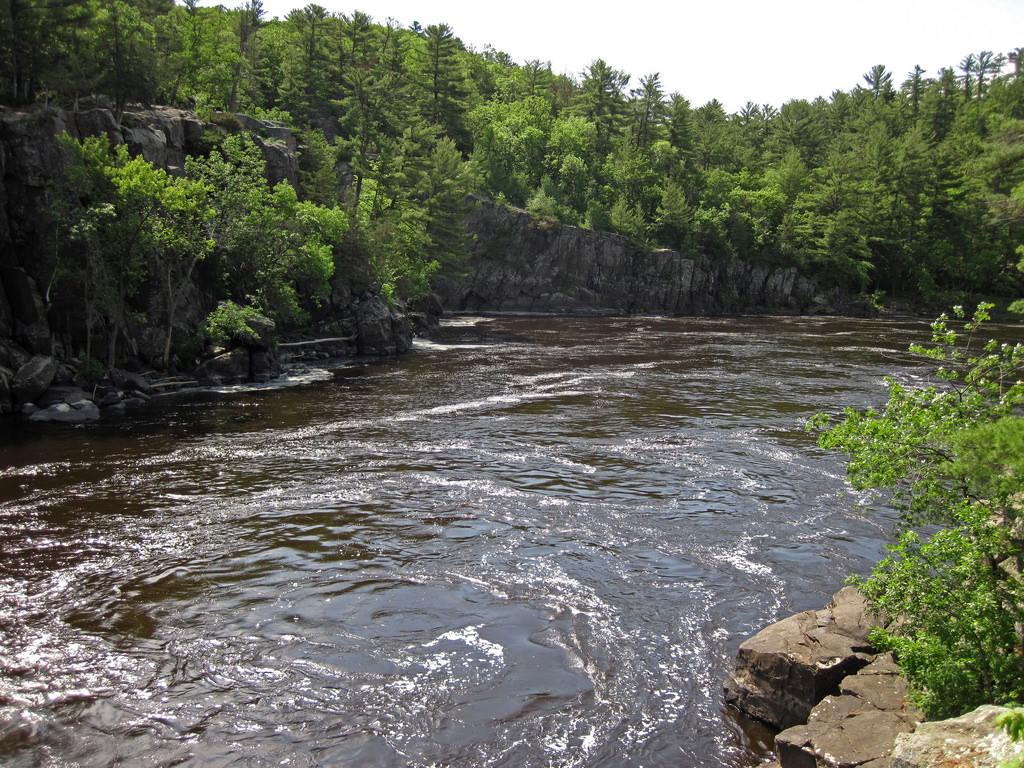 Just as Autumn brings “hunting season” for many people, June delivers “SCOTUS Season,” that glorious time when we find out from one branch of the oppressive U.S. government how many more of our rights it will “allow” the other branches to take. And on June 23, SCOTUS didn't disappoint.

In the case of Murr v Wisconsin, five SCOTUS justices saw fit to reinforce the troubling idea that government busybodies can pass regulations and zoning laws that utterly destroy the value, and highly restrict the peaceful use, of one’s land.

The case against the state of Wisconsin was brought by Donna Murr and her siblings, who inherited two parcels of land purchased in the ‘60s by their parents -- land that lies adjacent to the St. Croix River in Wisconsin. Their parents built a cabin on one parcel, and kept the other unimproved, to serve as an investment for their kids.

As Eric Boehm writes for Reason, the siblings attempted to sell the unimproved land as a way to pay for renovations to the cabin. But state regulations enacted in the 1980s, which restricted the use of land along rivers, effectively prevented them from doing so. The value of their land, which had been appraised at $400,000 before the Murrs tried to put the parcel on the market, was reduced to $40,000, an offer made by the only entity that would buy it – the county government.

Naturally, this didn’t sit well with the owners.

The Murrs filed a lawsuit against the state and county, arguing that they should be compensated for the lost value of the property, arguing the Fifth Amendment of the U.S. Constitution guarantees governments must compensate property owners when land is seized or otherwise made un-useful for public purposes.

To complicate matters, the state offered the Murrs a “takings” claim if they combined the two properties and sold them both, then figured out the loss on the overall package.

But the whole point of the Murrs’ interest in selling the second property was to help pay for renovations to the first, which they wanted to keep.

Justice seemed within reach when the Murrs finally got their day in front of the black robed oligarchs at SCOTUS.

The result? A massive blow against not only this innocent family who have been threatened by the state of Wisconsin, but also a callus dismissal of anyone who believes in the peaceful exchange of private property. The majority of justices found that Wisconsin was perfectly justified to lock down the Murr’s land with new regulations passed long after the land had been purchased. The SCOTUS ruled that the family did not even need to be compensated for the regulatory taking.

This is a very big deal.

As Chief Justice John Roberts wrote in his dissent:

And he is precisely right.

Simply put, there is no difference between politicians telling you how to peacefully exchange property, and telling you whom to date, not date, when, where, or how. The state is not a person, and selling land along a river does not harm another person. What harms people is government making land worthless through busybody laws and regulations -- regulations about which, evidently, the majority in the Supreme Court care very, very little.