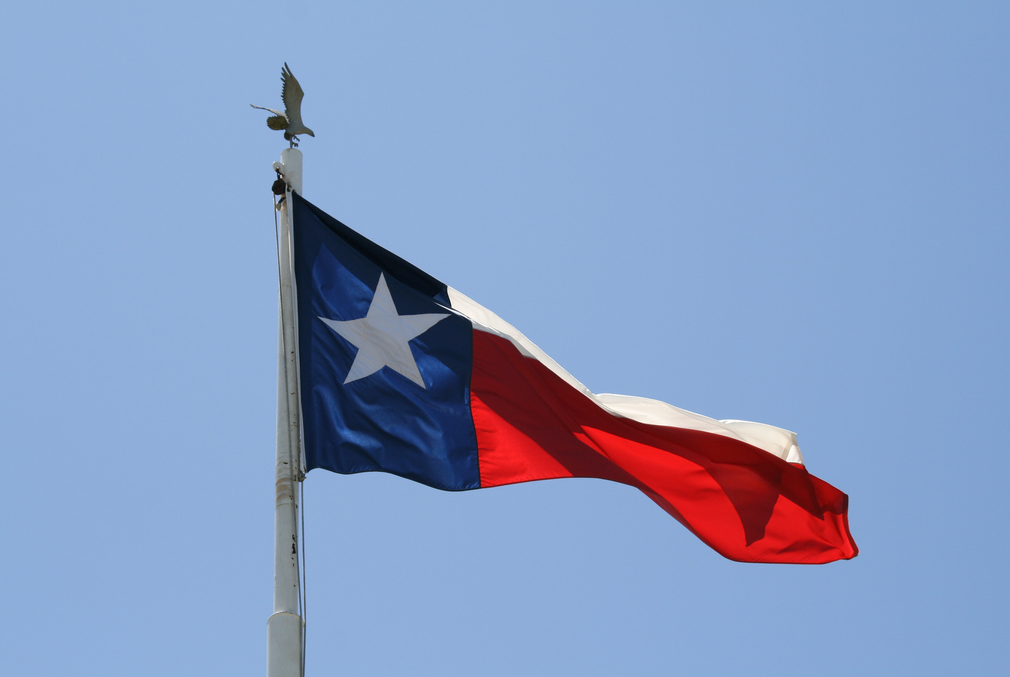 According to a poll of 944 Texas voters by Public Policy Polling, 26 percent of respondents said they generally support secession while 59 percent said they oppose it.