STUDY: Millennials Identify with Marx Over Bible, Communism Not a Problem 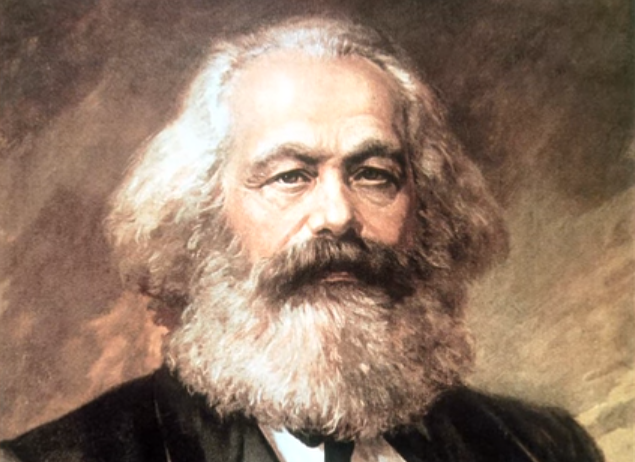 Despite the Millennial generation’s love of everything free, they really don’t know much about the ideologies that promote government welfare… socialism and communism.

The YouGov and Victims of Communism (VOC) Foundation study, "U.S. Attitudes towards Socialism," released in October, shows the ignorance of younger generations toward the end goals of communism and socialism.

There were many portions of the study that stood out, but a couple jumped off the page.

One section of the study took quotes from three people with different ideologies and one passage from the Bible, and then asked respondents from different generations how much they agreed or disagreed with the statements.

Actually, the survey showed every generation identified least with the Biblical passage.

That means that 30 percent of those surveyed have no problem with the existence of communism.

One must wonder if the 100 million people killed in countries under communist rule would deny that there is a problem with the radical ideology.