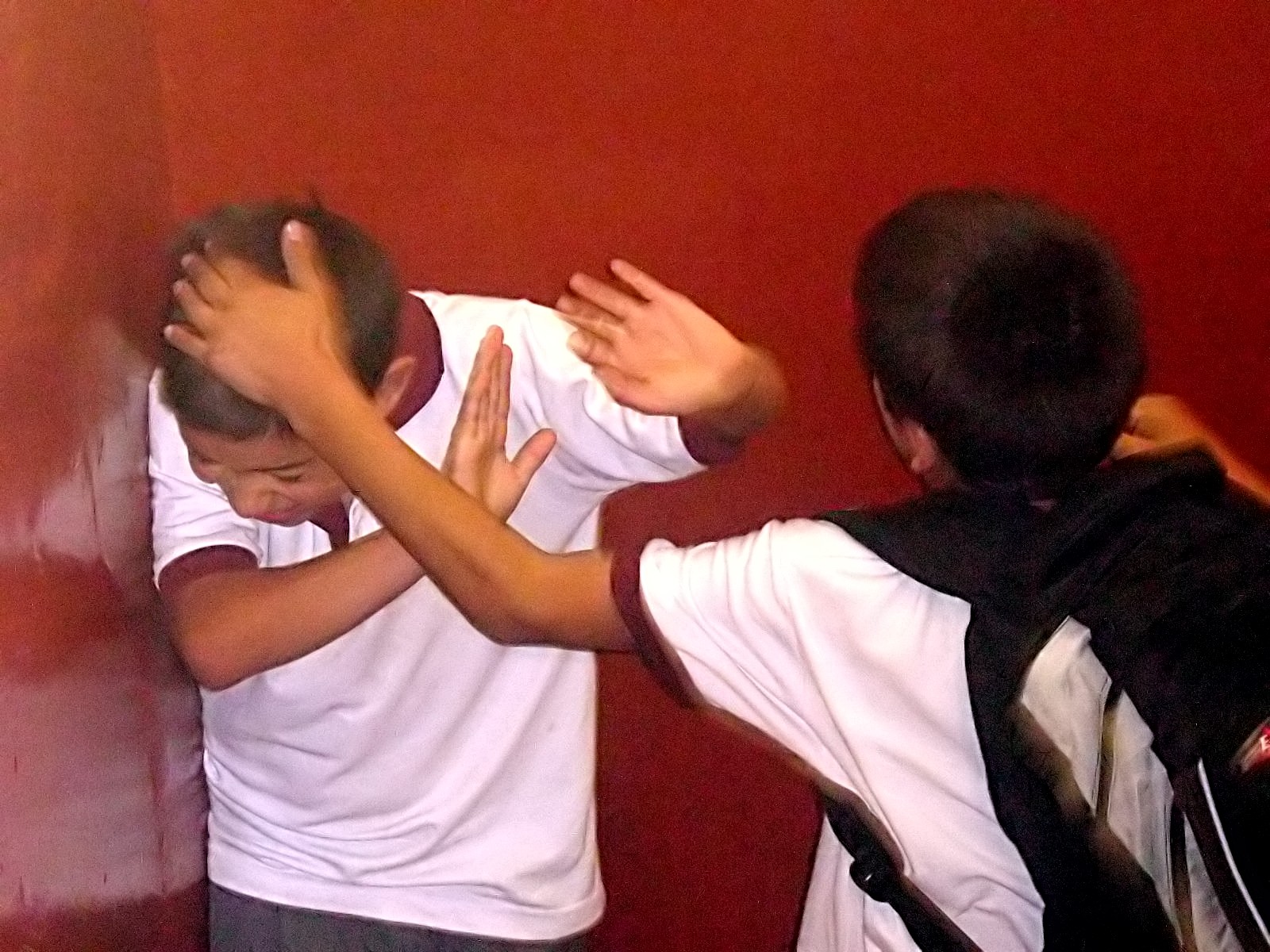 Do poorer children fare better after being relocated next to higher income families? With access to supposedly better schools, “the aspirations of their future oriented peers might rub off on them” says NewRepublic. A new study from Duke University points to some less than desirable consequences of this urban development vision.

Low income boys from these mixed communities - where "affordable housing" units are built in the midst of higher-income neighborhoods - exhibit antisocial behavior at a higher rate than boys from uniformly poor areas, the study found. This study covered over 2,000 students and included teacher and parental reports as well as home assessments from researchers. The data on antisocial behavior was taken at ages 5, 7, 10, and 12 where it was found the boys from mixed income living exhibited a higher level of lying, cheating, fighting, and stealing.

"These results highlight a potentially iatrogenic effect of policy efforts directed at the creation of economically mixed communities and are consistent with a number of long-standing theories regarding how socioeconomically vulnerable individuals may fare in economically mixed settings."

"Our finding that low-income children do worse when surrounded by more affluent neighbors is troubling as the creation of economically mixed communities is seen by many as a possible solution to the intractable and growing problem of income inequality. ."

Similar findings were found by the "Moving to Opportunities" study done in the 90's. This was an experiment with real human lives, placing them into different groups and offering different incentives to study how they end up.

Mayor De Blasio has a similar plan in New York for moving lower income individuals into mixed income housing. DeBlasio plans to "develop and preserve" over 200,000 housing units with more studies and plans on the drawing board.

East New York, a transit-rich, low-income neighborhood in eastern Brooklyn, is one place the de Blasio administration hopes to transform into a vibrant, more affordable version of areas like Downtown Brooklyn and Williamsburg. Mr. Weisbrod said the administration has been meeting with local elected officials and the Cypress Hills Local Development Corporation to develop a “framework for growth.” Reports The New York Observer.

Other community planners say the mayor is too focused on building, rather than preserving, which could usher in gentrification, where the poorer residents are forced out. No one knows why this happens when you plan communities.

An article on Chicago's urban planning by Salon says the social interaction among high and low income residents could lead to networking as well to being less psychologically cut off from the rest of the community.

“Poverty deconcentration is the way of the day now in terms of housing policy,” says Mark Joseph, an assistant professor of social sciences at Case Western Reserve University. - Salon

“There are those who say that one of the things missing in the inner city is role models who can provide middle-class values.”