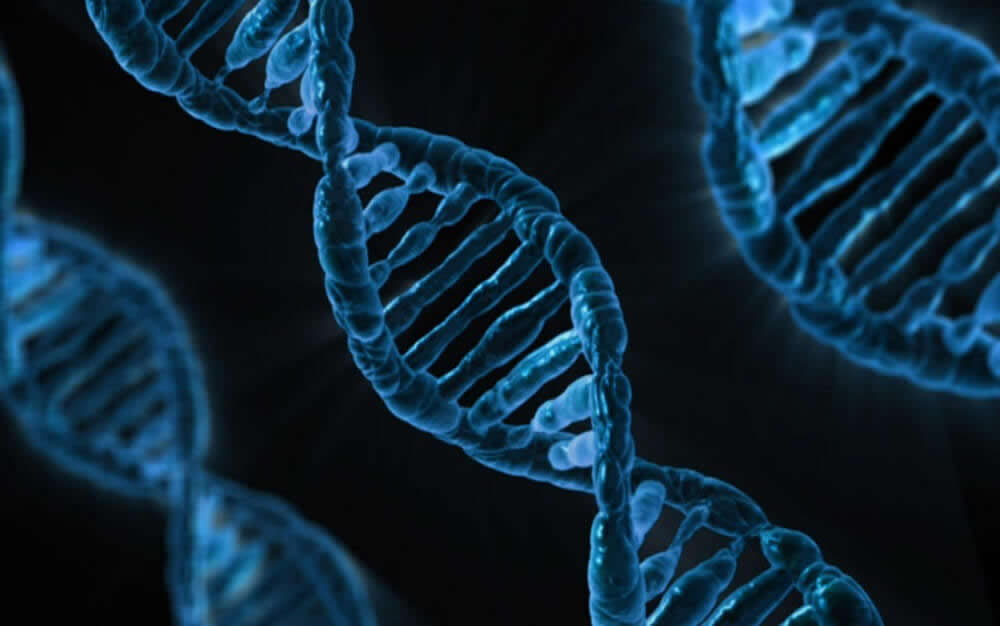 Much like two plus two always equaling four, there are only two biological genders, and a new study confirms that statement.

The Weizmann Institute in Israel released a study in March that reported that they found 6,500 genes that are biased to one gender or the other.

According to the study:

[Research scientists] [Professor Shmuel] Pietrokovski and [Dr. Moran] Gershoni looked closely at around 20,000 protein-coding genes, sorting them by sex and searching for differences in expression in each tissue. They eventually identified around 6,500 genes with activity that was biased toward one sex or the other in at least one tissue. For example, they found genes that were highly expressed in the skin of men relative to that in women’s skin, and they realized that these were related to the growth of body hair. Gene expression for muscle building was higher in men; that for fat storage was higher in women.

Sorry, but there’s no such thing as natural gender fluidity. You’re either one or the other at birth. Despite any and all attempt to change one’s gender, people’s genes are always going to be what they were biologically at birth.

To try and muddy the genetic process by deliberately trying to change one’s genetic makeup, transgender people are confusing the process with which genes are used to identify diseases.

“But the study also emphasizes the need for a better understanding of the differences between men and women in the genes that cause disease or respond to treatments,” Pietrokovski wrote.

Men are men, and women are women. Let’s leave it at that.